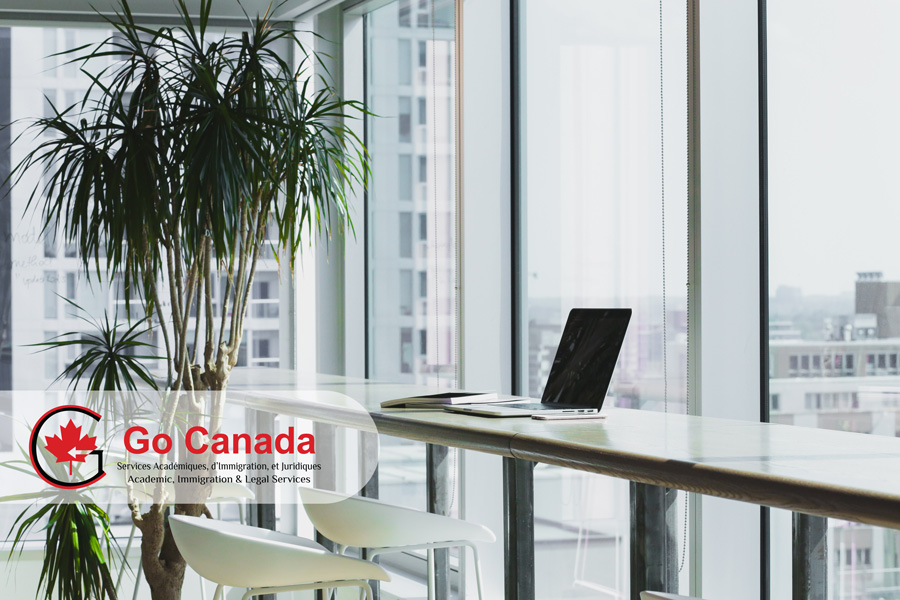 Ontario removed the application guides for OINP
On September 4, 2020, the website of the Ontario government informed that the province has removed the application guides for Ontario Immigrant Nominee Program (OINP) streams except the Entrepreneur stream. Along with that, OINP has updated all stream webpages as well as the document checklist page. The reason for such a step is to ensure consistency and accuracy of program information in order to avoid misinformation and mistakes caused by outdated information. As of now, Ontario issued 10,436 invitations in the OINP in 2020.

Number of newcomers overqualified for their jobs three times more than local Canadians
Statistics Canada conducted a survey on the “over qualification” of newcomers at workplaces. The survey found out that the number of newcomers who are overqualified for the jobs they are hired for is three times more than local Canadians. Statistics Canada pointed out that in the past few decades, the situation has not improved in Canada. The survey found out that newcomers who possess high qualifications in professions such as law, sociology, visual and performing arts, and communications technology are seriously hit by tough accreditation of their foreign credentials in Canada, but newcomers with high credentials in professions such in mathematics, science and computer science, rarely encounter the “over qualification” problem.