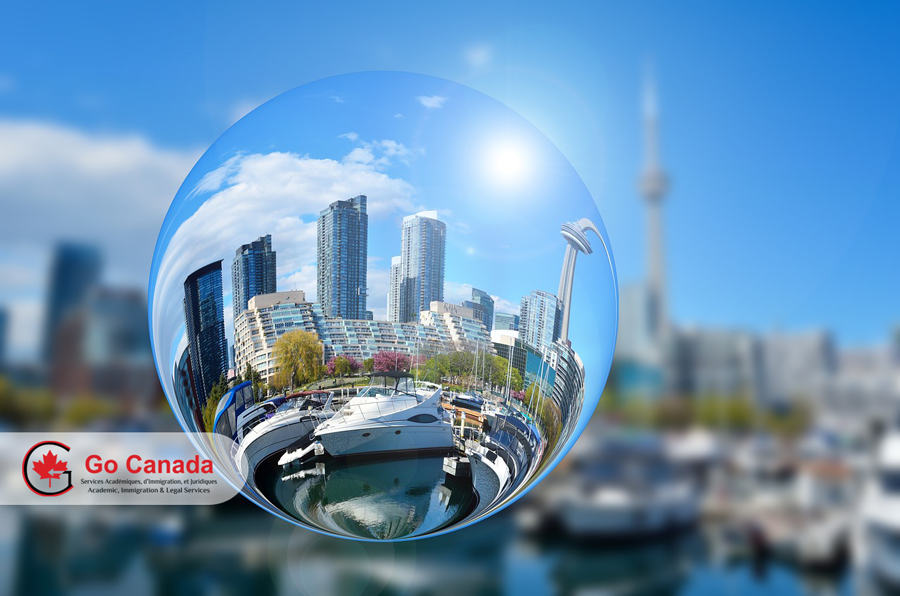 Ontario released the 2020 OINP results
On March 19, 2021, the government of Ontario released the report about the Ontario Immigrant Nominee Program (OINP) in 2020. In total, last year OINP nominated 8,054 principal applicants, including 300 NOC C nominees. Those applications also included 7,249 spouses and dependent children. The total number of prospective immigrants nominated through the OINP was 15,303 persons. Nominations were issued under the following streams:

IRCC invited 682 candidates under the International Experience Canada
Over the last week, Canada held new invitation rounds in the pools of the International Experience Canada (IEC) program. From March 15 to March 19, Immigration, Refugees, and Citizenship Canada (IRCC) issued 682 Invitations to Apply (ITA) for an IEC open work permit. As of March 22, there are 12,411 candidates registered in the pool, waiting for the invitation. In this round, there were 20 ITAs for Australia, 4 ITAs for Belgium, 78 ITAs for Chile, 7 ITAs for Costa Rica, 40 ITAs for the Czech Republic, 254 ITAs, for France, 13 ITAs for Greece, 88 ITAs for Ireland, 6 ITAs for Italy, 4 ITA for Japan, 40 ITAs for South Korea, 1 ITA for Luxembourg, 13 ITAs for Portugal, 14 ITAs for Slovakia, 15 ITAs for Spain, 11 ITAs for Switzerland, 17 ITAs for Taiwan, and 58 ITAs for the United Kingdom. In total, Canada issued 2,003 ITAs in 2021.

Maritimes to reopen the Atlantic Bubble
On March 18, 2021, the Premiers of the four Atlantic provinces announced the reopening of the Atlantic Bubble by April 19, 2021. The Atlantic region demonstrates good trends in the numbers of new COVID-19 cases which makes it possible to ease some travel restrictions. Residents of the provinces will be allowed to travel within the region without the requirement to quarantine for 14 days. Nevertheless, the participation of Newfoundland and Labrador in the Atlantic Bubble is conditional and depends on the progress in easing its provincial alert-level restrictions. Visitors travelling from other Canadian provinces are still required to follow the self-isolation rules. However, when they travel from one Atlantic province to another, they will not have to get into a new 14-day isolation