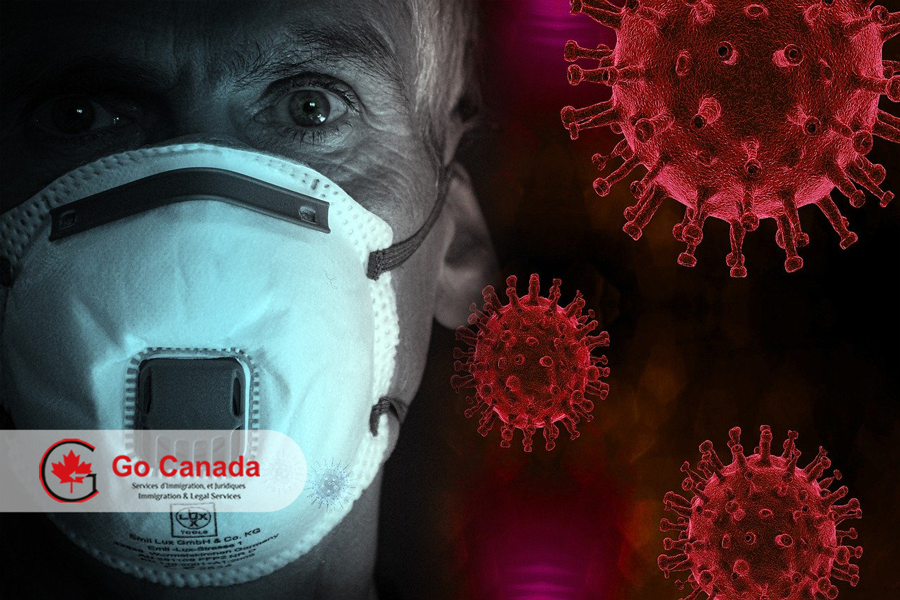 Ontario released a COVID-19 emergency processing measures
On May 11, 2020, the Ontario Immigrant Nominee Program (OINP) published temporary special measures regarding processing the OINP applications in different streams. For instance, in the employer job offer streams, an applicant must have a job offer for an employment position that has been approved by the OINP to be nominated. If the position has been terminated as a result of the COVID-19, the application cannot be approved. OINP may contact employers to confirm that employment positions still meet program criteria. If the employee was temporarily laid-off and the employer confirms the continuation of employment after the emergency is cancelled, the application will be on hold for 90 days and continued after that. As for OINP entrepreneur stream applications, Ontario will extend the 90-day submission deadline for them.

O’Toole talks about the Conservative approach to immigration
Conservative MP Erin O’Toole who is seeking party leadership commented on his views on immigration policy. He said that the Tories need to improve some of the impressions they have out there and that they have made some mistakes. O’Toole pointed out that wait times were shorter under the Conservative government and there were more visitor visas allowed. In his view, the system needs to be improved and modernized and added that what the Conservatives might need to do if the economy is very slow and there is a high unemployment rate is allow more family reunification and a little less skilled immigration placement. He said that if unemployment is high, they may have to alter the immigration system to have more family reunification for one to two years and ramp up the Express Entry skills side once jobs recover. He emphasized that he believes immigration is important to the economy and community well-being and that he is committed to it.

Can an immigrant through PNP be required to stay in a specific province?
Immigrants who come to Canada through the Provincial Nominee Program (PNP) are expected to settle in the nominating province. Moreover, when entering Canada, if you say to the immigration officer that you plan to settle in a different location, this may be interpreted as misrepresentation and may deem in refusal of the PR status. At the same time, according to the Canadian Charter of Rights and Freedoms, no permanent resident in Canada can be forced to live in a specific province regardless of whether he obtained PR through a PNP or another program. Every permanent resident is free to move anywhere in Canada. Nevertheless, the abuse of the system by moving to a different place may arise once again when you apply for citizenship. Misrepresentation may result in revocation of the PR status. Therefore, the safest will be to settle in the nominating province for at least a short time before moving to Toronto of Vancouver.