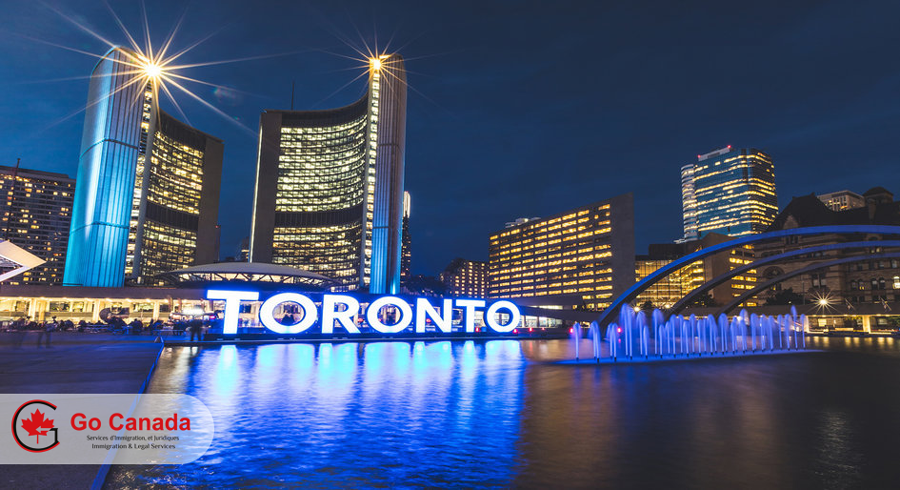 Ontario Regional Immigration Pilot
On July 15, 2019, Ontario announced that the province is open for business and a skilled labour force is at the core of the Ontario’s economy. The provincial government is working to make it easier for companies to attract the most talented and skilled foreign workers. The Ministry of Economic Development, Job Creation and Trade will work with regional communities to explore innovative approaches to bring highly skilled immigrants to smaller communities. The new pilot is planned for 2020 and the government would work closely with local stakeholders to support their efforts to retain and attract skilled labour to their communities. Ontario used the following criteria to determine prospective communities: population size (20,000 to 200,000), newcomer settlement, newcomer settlement infrastructure, such as language and settlement services, and economic characteristics. The government emphasized that Ontario’s regional immigration pilot is not intended to duplicate the Federal Rural and Northern Immigration Pilot. This pilot would specifically target the needs of Ontario communities to better regionalize the OINP to better support Ontario employers in smaller communities.

Legault’s proposal could double wait times for family reunification
Wait times for the family reunification program could double if the François Legault government continues with its plan to bring more immigrants to Quebec under selection criteria that only meet the province’s need for workers. This was the warning carried out by an association of lawyers specialized in immigration. It is further proof of the complications the Legault government is currently facing regarding immigration. In recent weeks, Legault has been lobbying the federal government to allow Quebec to increase the number of immigrants under economic programs. Immigration Minister Ahmed Hussen said via a spokesperson that he is interested in increasing the number of immigrants received by Quebec through economic programs as long as this does not mean reducing the number of new residents who arrive in the province through other programs. Reality shows that Legault’s plan could help reduce the labour shortage in Quebec, but as it is currently proposed, it would lead to greater delays for those who are waiting to come under the family reunification program or even rejection for some applicants.

Working in Canada: Legalization of construction workers’ status
On July 5, the Immigration, Refugees and Citizenship Canada (IRCC) announced that it would grant legal status to about 500 temporary workers in the field of construction who are currently in the GTA without legal status. IRCC is trying to regularize workers without legal status who were hired by Canadian companies who were unable to find Canadian citizens or permanent residents for the jobs. The candidates will have to be approved by the Canadian Labour Congress and will be able to include their family members in the application.