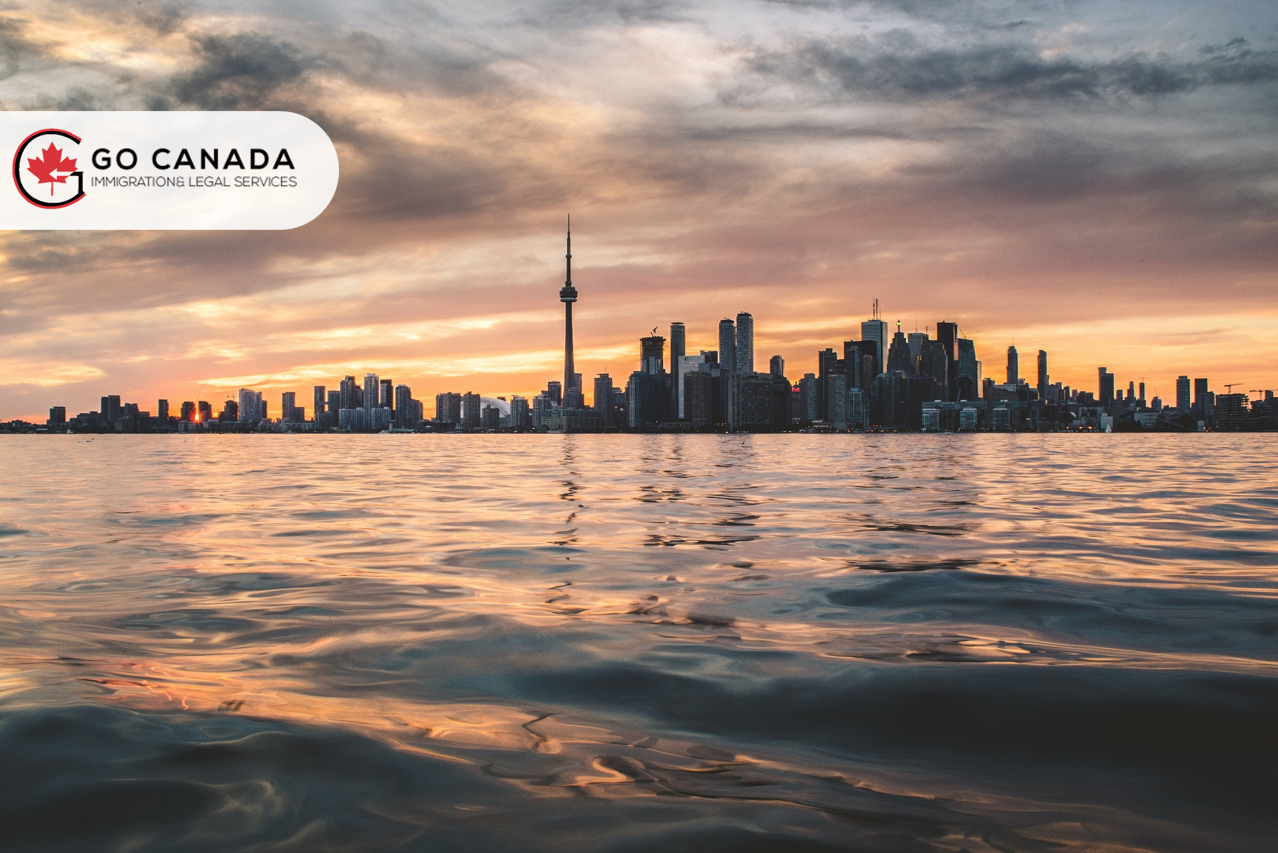 Ontario published the 2021 OINP results
On August 11, 2022, the Government of Ontario published the 2021 Ontario Immigrant Nominee Program (OINP) results. In 2021, the Federal Government provided the province with 8,350 nominations. Additionally, the province received 250 nominations through the National Occupational Classification-Level C (NOC C) Pilot. At the end of the year, Ontario was granted additional 400 nomination spaces which were also fulfilled despite the impact of the COVID‑19 pandemic. Including all additional spaces allocated to the OINP, the province nominated 9,000 applicants in 2021.

IRCC discussed the study permit backlog at a symposium
Immigration, Refugees and Citizenship Canada (IRCC) has reported a dramatic increase in demand for study permits from foreign students. The sudden surge in applications for study permits was a topic of conversation at a recent virtual symposium organized by the Canadian Bureau for International Education (CIBE). IRCC officials were on hand to discuss the number of applications they have received as students return to classrooms in Canada after completing online programs abroad. As of July 17, almost 200,000 people were waiting for their study permit application to be completed.