Ontario Premier is worried about Chinese entrepreneurs in the OINP 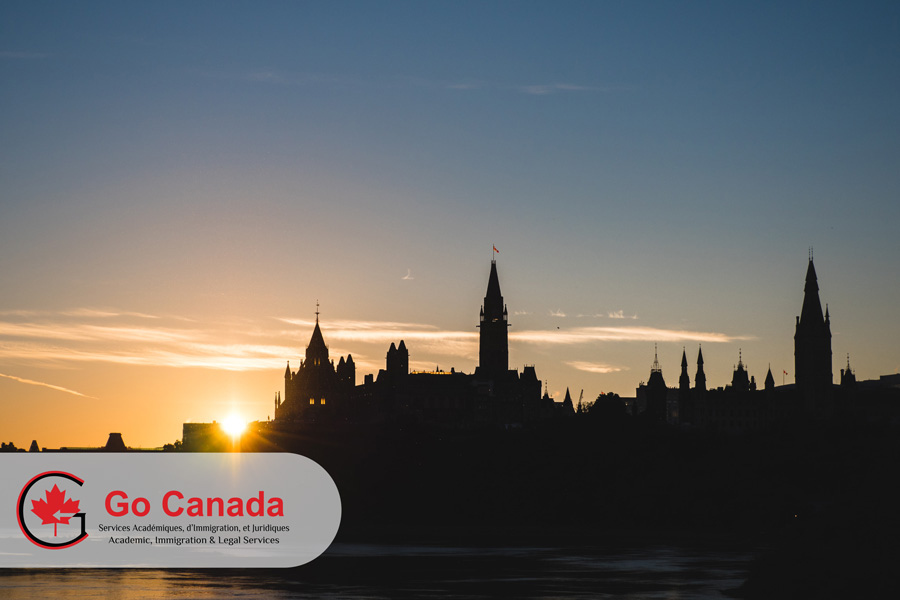 Ontario Premier is worried about Chinese entrepreneurs in the OINP
Ontario Premier Doug Ford said on August 18 that immigration applicants can submit applications directly to his office. According to the Ontario government, 80% of applications for the entrepreneur category for the provincial nomination program in Canada are from mainland China, and the refusal rate of the entrepreneur category in 2019 was 100%. Seven Chinese applicants in this category are preparing to start businesses in Ontario after obtaining Canadian work permits in 2019. They plan to hire 136 Ontario residents, with a proposed investment amount exceeding $30 million. As a result, no one was nominated by the provincial government. The entrepreneur stream also has the longest approval time in Ontario, which depends on the complexity of the investment project and may take up to several months. Ford criticized the situation and stated that entrepreneurs can submit an application “directly to his office” to improve the statistics.” According to the official website of the Canadian Department of Immigration, the Ontario Immigration Nomination Program (OINP) has 7,350 spots this year, plus 250 spots for temporary foreign workers. As of August 13, 4,814 people have been nominated.

IRCC updated the Entry/Exit instructions
On August 21, 2020, Immigration, Refugees and Citizenship Canada (IRCC) published an updated instruction on the Entry/Exit program. The updated instructions will now focus more on delivery, procedures and policy. The immigration department has added sections that clarify what information is being retained, who can access the information and for what purpose, data protection and privacy aspects, and the disclosure conditions. The travellers’ data will be used by IRCC and CBSA for temporary residence, permanent residence, inland refugee claims, and citizenship policy enforcement, as well as related investigations.