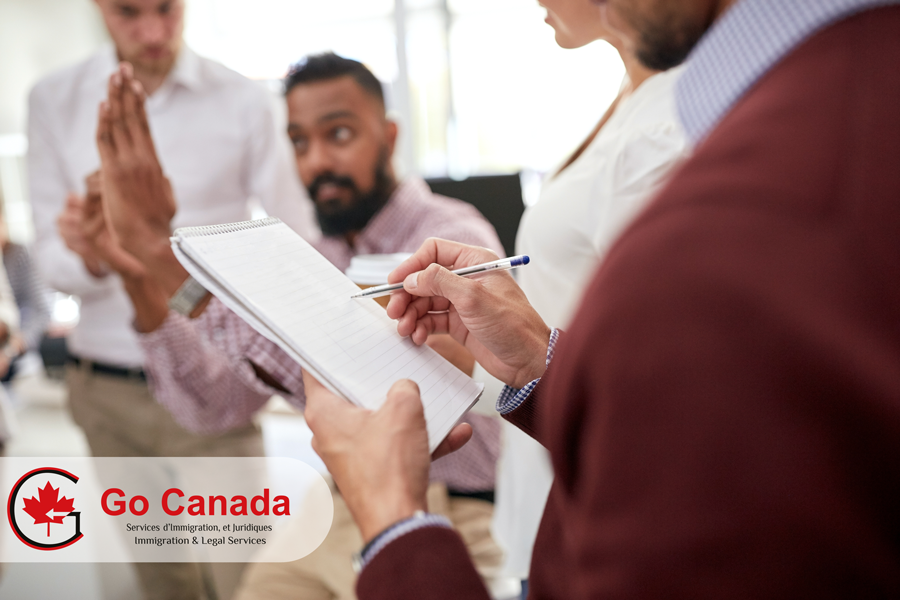 Manitoba announced when all draw updates will be posted
On August 27, 2019, the official website of the Manitoba Provincial Nominee Program (MPNP) published a short announcement. The statement informed that the MPNP continues to conduct the MPNP Expression of Interest (EOI) draws. All draw updates will be posted on September 11, 2019. The last EOI round took place on July 18, 2019, when Manitoba invited 173 candidates. In total, Manitoba invited 5,453 candidates under all streams of MPNP in 2019.

The federal government has unveiled its five-year international educational strategy
The main goal of the new $148 million-worth strategy is to increase the diversity of countries of origin of international students. Canada will focus on countries with a growing middle class, in which there is no opportunity to educate everyone and countries where the prospect of receiving an education in English or French will be attractive. Canadian authorities will focus on students from Mexico, Colombia, Brazil, Vietnam, the Philippines, Indonesia, Thailand, Morocco, Ukraine, Turkey and France. The other key goal of the strategy aims to diversify the locations of study of foreign students by attracting international students to rural and less populated areas where there are fewer immigrants. As of December 31, 2018, there were above 570,000 study permit holders in the country.