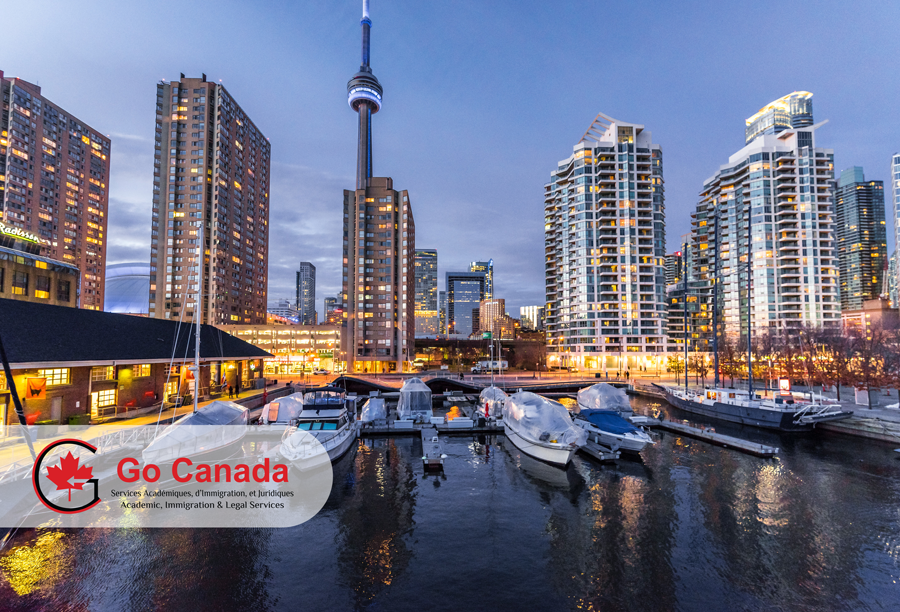 Ontario nominated another 395 candidates
On June 9, 2020, the government of Ontario released a new statistic about the number of nominations certificates issued by the Ontario Immigrant Nominee Program (OINP). Since the last update on May 14, the OINP issued 395 new nominations. In total, Ontario nominated 3,018 certificates of provincial nomination in 2020. At the moment, Ontario still has a room for 4,332 nominations plus additional 250 nominations under the federal NOC C initiative.

Manitoba invited 124 foreign nationals in the EOI Draw #91
On June 4, 2020, the government of Manitoba held EOI draw #91 in the Manitoba Provincial Nominee Program (MPNP). In this round, Manitoba issued 124 Letters of Advice to Apply (LAA) for a provincial nomination. 84 of them were issued to candidates in the Skilled Workers in Manitoba stream. The lowest score has increased by 38 points and reached 523 points. In the Skilled Workers Overseas stream, Manitoba issued 21 LAAs under a Strategic Recruitment Initiative and the lowest score was 703 points, 90 points more than in EOI draw #90. In the International Education Category Manitoba invited 19 candidates. 9 candidates out of 124 candidates invited in this draw were from the Express Entry pool. In total, MPNP invited 2,154 candidates in 2020.

As predicted, British Columbia extends the Tech Pilot until 2021
On June 4, 2020, the government of British Columbia announced that the BC PNP Tech Pilot has been extended for another year to provide local tech employers with the ability to recruit and retain international high-tech talents. The pilot will continue until June 2021 with the existing job offer criteria. The job offer must be for a single job in one of the 29 eligible occupations. The pilot was launched in 2018 and since then BC invited 3,242 candidates to apply for the provincial nomination and 1,054 out of 3,242 were invited this year.

RNIP Work Permit applications have been updated
On June 4, 2020, Immigration, Refugees and Citizenship Canada (IRCC) released the updated program delivery instructions on the handling of the acknowledgement of receipt (AoR) letter for the Rural and Northern Immigration Pilot Program (RNIP). Candidates who received a community recommendation and applied for PR can also apply for a 1-year closed LMIA-exempted work permit once they receive the acknowledgement of receipt letter from the IRCC.