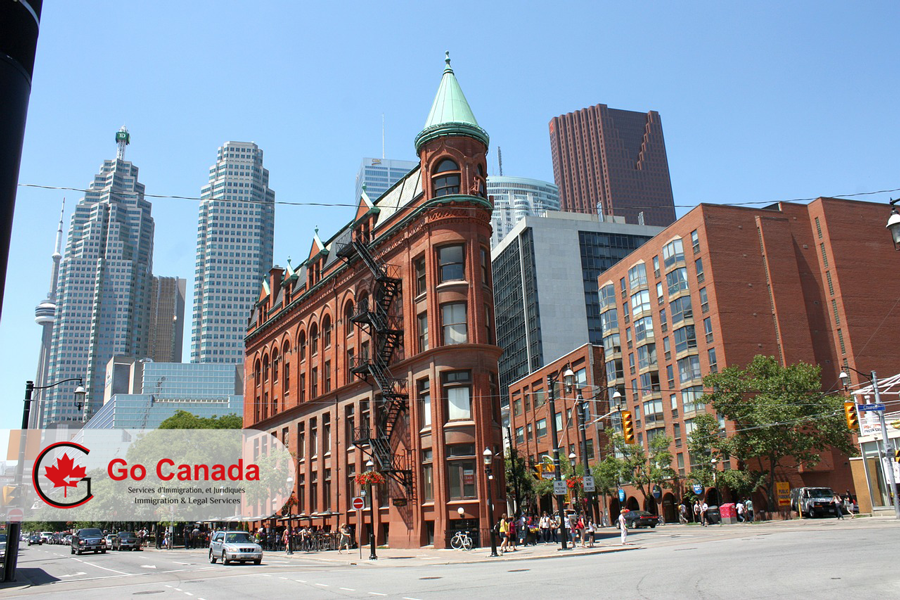 Ontario nominated 6,180 prospective immigrants in 2020
On October 8, 2020, the Ontario Immigrant Nominee Program (OINP) announced new figures about the issuance of the nomination certificates. Since the last update on September 17, 2020, Ontario nominated another 625 foreign nationals under all streams of OINP. The quota of OINP for this year is 7,600 nominations, including 250 under the federal NOC C initiative. As of today, Ontario nominated 6,180 prospective immigrants in the OINP. In 2019, OINP nominated 7,350 candidates and 44 NOC C candidates. At the moment, Ontario has 9 streams and 6 of them accept applications.

Manitoba held the MPNP draw #100
On October 8, 2020, Manitoba held a new invitation round in the Manitoba Provincial Nominee Program (MPNP). In round #100, Manitoba issued 152 Letters of Advice to Apply (LAA) in the Skilled Workers in Manitoba stream. The lowest score in this category was 528 points, 64 points higher compared to draw #99. In the Skilled Workers Overseas stream, Manitoba issued 14 LAAs. The lowest score in the SWO category was 611 points, 236 points less than in the previous round. MPNP also invited 25 candidates in the International Education Category. In total, Manitoba issued 191 LAAs in this draw and 20 of them were issued to the Express Entry candidates. Manitoba sent LAAs to 3,891 candidates in 2020.

ESDC issued 17,160 positive LMIAs in the second quarter of 2020
According to the official data by the Employment and Social Development Canada (ESDC), the number of temporary foreign worker (TFW) positions on positive Labour Market Impact Assessments (LMIAs) in the second quarter of 2020 was 17,160. This figure is much lower than 39,901 positive LMIAs issued by ESDC in the first quarter of 2020. In 2019, Canada issued 129,558 positive LMIAs. In the first half of 2020, ESDC already issued 56,941 LMIAs. This statistic does not include the number of LMIAs issued in support of PR and there can be several positions under one LMIA application.