Ontario may suspend the entry of international students into the province 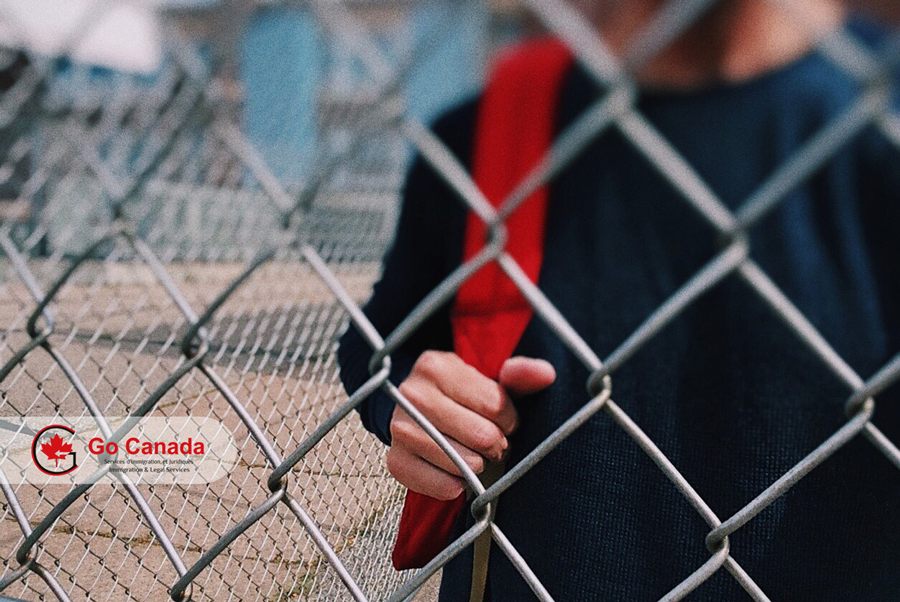 Alarming statistics by the Public Health Agency of Canada
New alarming data from the Public Health Agency has been published. More than 2,000 people who entered the country in the past few months have been diagnosed with coronavirus, and more than 25% of tests showed infection with new strains. Epidemiologists are demanding stricter rules for entering Canada. By simply closing the borders, the spread of COVID-19 cannot be stopped. Special measures are required to ensure safety. All passengers who tested positive arrived in Canada from 22 February to 22 April. By that time, a measure of the federal government came into force – all arriving passengers must be quarantined in hotels, a list of which was compiled and approved by the authorities.

A Canadian passport is in the TOP-10 of the best passports in the world
According to the data of the World Passport Index from Henley & Partners, in 2021, Canada’s passport is still considered one of the most powerful. The rating shows the opportunities for visa-free travel for citizens of different countries of the world. Canada tied for 9th place alongside Australia. With a Canadian passport, you can travel to 185 countries without having to apply for a visa. The Japanese passport still ranks first in the Index, which means that the borders of 193 countries of the world are open to Japanese citizens. In second place is the Singapore passport, which opens up the possibility for visa-free travel to 192 countries of the world. In third place are Germany and South Korea with 191 open countries.

Canada issued 892 ITAs under the International Experience Canada
Over the last week, the Immigration, Refugees, and Citizenship Canada (IRCC) held new invitation rounds in the pools of the International Experience Canada (IEC) program. From April 19 to April 23, IRCC issued 892 Invitations to Apply (ITA) for an IEC open work permit. As of April 30, there are 15,408 candidates registered in the pool, waiting for the invitation. In this round, there were 20 ITAs for Australia, 8 ITAs for Belgium, 110 ITAs for Chile, 18 ITAs for Costa Rica, 1 ITA for Croatia, 49 ITAs for the Czech Republic, 6 ITAs for Denmark, 239 ITAs for France, 4 ITAs for Greece, 9 ITAs for Hong Kong, 131 ITAs for Ireland, 7 ITAs for Italy, 14 ITAs for Japan, 55 ITAs for South Korea, 17 ITAs for the Netherlands, 6 ITAs for New Zealand, 1 ITA for Norway, 7 ITAs for Portugal, 28 ITAs for Slovakia, 30 ITAs for Spain, 2 ITAs for Sweden, 7 ITAs for Switzerland, 17 ITAs for Taiwan, and 106 ITAs for the United Kingdom. In total, Canada issued 6,950 ITAs under the IEC in 2021.