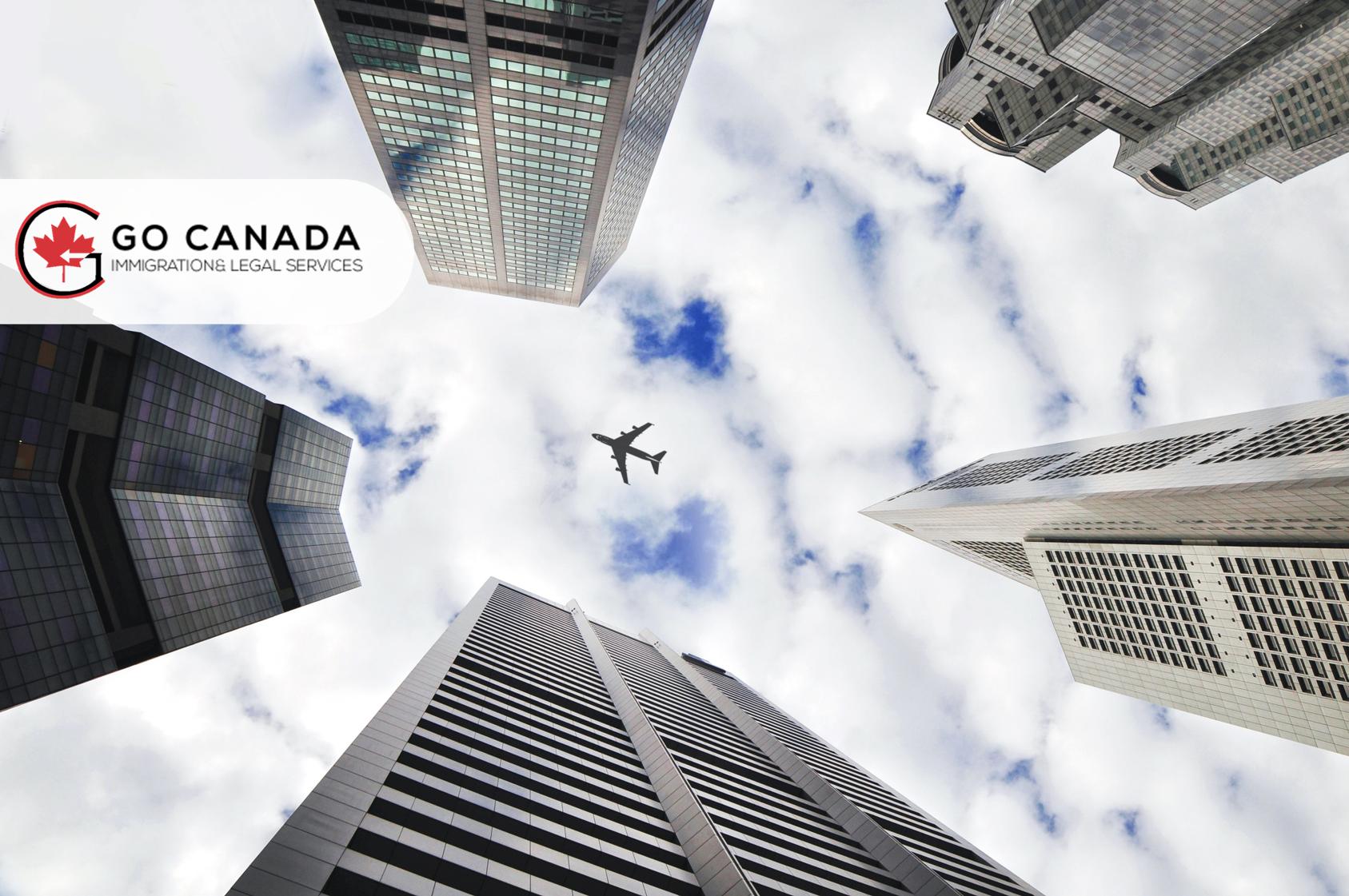 Ontario issued invitations under the three OINP streams
On October 25, 2022, Ontario Immigration Nominee Program (OINP) issued 535 invitations to apply (ITAs) for the Masters Graduate stream. The minimum score of this round was 35 points, 2 points more than it was in the previous draw. On October 25, 2022, Ontario also invited 106 candidates under the PhD Graduate Stream. The minimum score for this draw was 24, 2 points fewer than the previous program-specific draw. In addition, the province invited one candidate in the targeted draw for the federal Economic Mobility Pathways Project under the OINP’s Foreign Worker stream. So far, Ontario has issued invitations to 20,025 candidates under all streams in 2022.

Alberta updated the AAIP inventory
On October 25, 2022, Alberta published the update of the inventory of the Alberta Advantage Immigration Program (AAIP). According to the new update, there were around 1,030 Alberta Opportunity Stream applications and 270 Expressions of Interest in the Alberta Express Entry pool. Immigration, Refugees and Citizenship Canada (IRCC) provided 6,250 nomination certificates to Alberta in 2021 for nominations under the Alberta Advantage Immigration Program (AAIP), and the AAIP issued all 6,250 certificates last year. For 2022, IRCC provided 6,500 nominations for the AAIP. In 2022, Alberta nominated 5,532 applicants and invited 2,320 candidates.

Canada ended the IEC 2022 season with a big invitation round
The season for International Experience Canada (IEC) ended with a sizable invitation round — 4,708 invitations in total, almost one-fourth of which went to candidates from the UK. Other pools that received many invitations included Working Holiday pools for Australia, France, Spain, Ireland, Italy, Germany, Japan, and New Zealand. The 2022 season is now officially over. Any invited candidates who have not yet submitted their work permit application can still do so, but they must adhere to the set deadlines.

Christine Frechette has been appointed as the new Quebec Immigration Minister
In the aftermath of the Coalition Avenir Quebec’s (CAQ) resounding electoral victory, a former president of the Chambre de Commerce de l’Est de Montréal, Christine Frechette, has been appointed immigration minister. She will replace Boulet, Minister of Labour – whom she was performing alongside as an immigration minister – despite making controversial statements during the campaign. In the weeks leading up to the election, Boulet voiced his anti-immigrant opinions during a debate, claiming that “eighty percent of immigrants go to Montreal and do not work or learn French or integrate into Quebec society.”