Ontario issued another 858 nominations in the OINP

Home > Blog  > Ontario issued another 858 nominations in the OINP 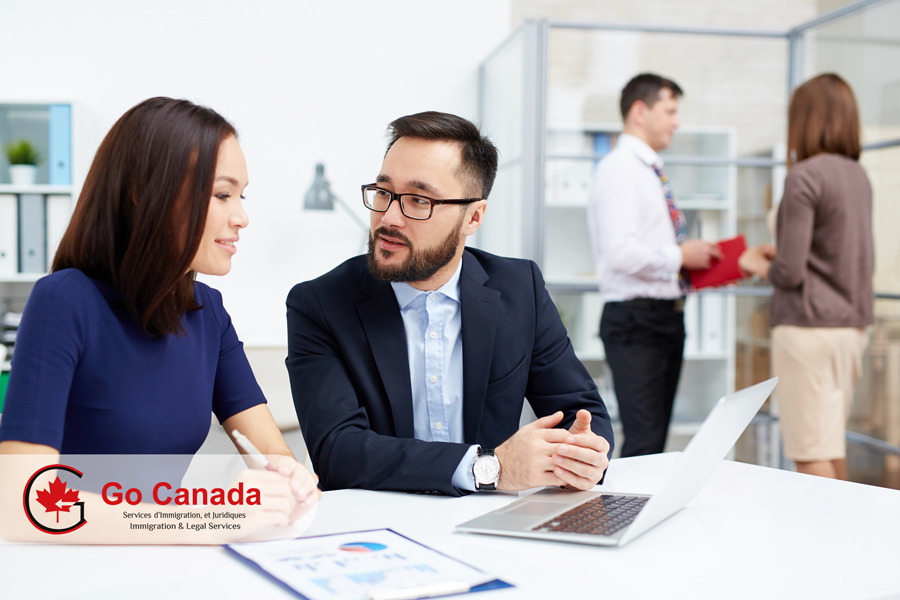 16 Dec Ontario issued another 858 nominations in the OINP

Ontario issued another 858 nominations in the OINP
Ontario updated the information on the exact number of certificates of the provincial nominations issued in 2019 in the Ontario Immigrant Nominee Program (OINP). As of December 12, 2019, the Ontario issued 6,994 nominations, 858 more compared to the previous update on November 14. The total increased quota of Ontario allocated by the federal government is 7,350 nominations. This means Ontario can nominate another 356 candidates. The total numbers of ITAs in the OINP has reached 9,972 candidates.

IRCC allocated national quotas for International Experience Canada
On December 11, 2019, Canada finally released the quotas for the 2020 International Experience Canada (IEC) season. Almost all countries have received their initial quotas. At this moment the only countries without the number of ITAs for this year remain Austria, Estonia, Greece, Lithuania, Poland, Slovakia, Spain, and the United Kingdom. So far, IRCC allocated 52,275 spots for 2020. The biggest quotas have been allocated for the Working Holiday categories for Ireland (10,500), France (7,100), Japan (6,500), Germany (4,490), and South Korea (4,000). The quota for Australia remains unlimited. The initial quotas will be increased during the year. The dates for the first rounds of invitations will be announced later. In 2019, Canada issued 136,480 invitations in the IEC.

Five years of Express Entry
The Express Entry online selection system was launched in 2015 and the first invitation round happened on January 31, 2015. Before the Express Entry, Canada processed applications to the Federal Skilled Worker (FSW), Canadian Experience Class (CEC), and Federal Skilled Trades (FST) on a first-come, first-served basis. This approach meant that all candidates were guaranteed to have their applications reviewed, and those that met the requirements received permanent residence — provided they passed an admissibility check (for health, security, and criminality). Since the opening of Express Entry, IRCC invited 322,788 foreign nationals in 132 draws to apply for permanent residence in Canada. The lowest score in the history of the system was 413 points, recorded on May 31, 2017.