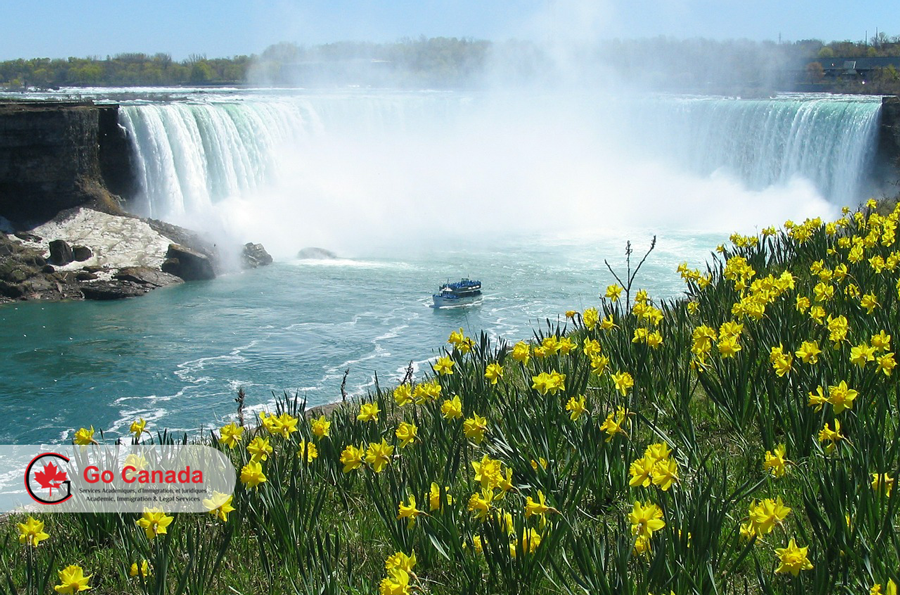 Canada is the best country in the world
According to the American magazine US News & World Report, Canada is the best country in the world in the ranking that compared 78 states. For the first time in the study’s six-year history, Canada got first place in the world overall, overtaking the current leading country Switzerland, which has held the title since 2017. Countries were assessed on 76 different indicators, such as economic growth, openness to business, impact on the world stage, quality of life of the population, development of tourism and social sphere, culture, innovation, historical heritage, racial equality, commitment to social justice, adaptability and commitment climate goals. Canada is also considered to be a country with a good labour market, human rights and social justice. In addition, the country took first place in the ranking of countries that are considered non-corrupt and respecting property rights.