Ontario issued 235 nominations in the OINP 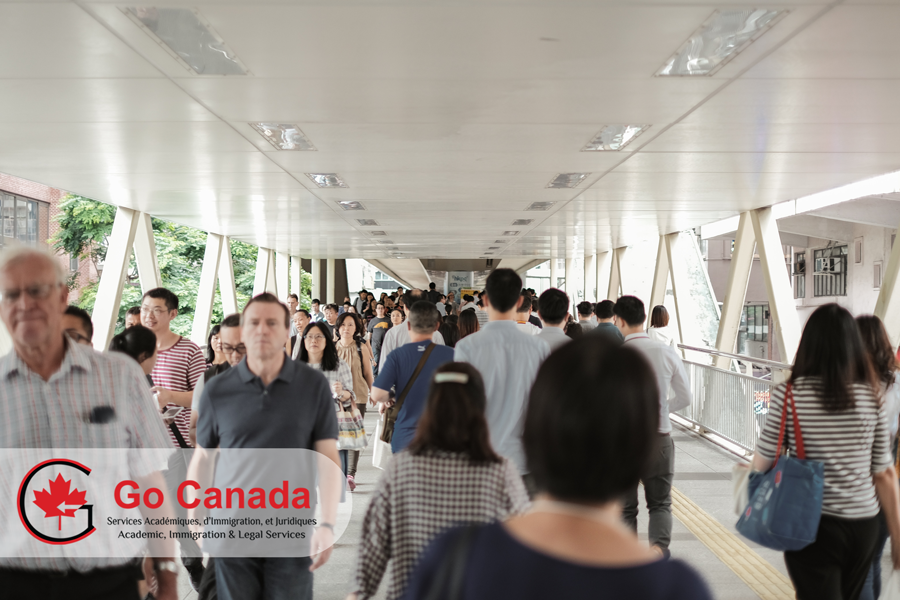 Ontario issued 235 nominations in the OINP
Ontario published the information on the number certificates of the provincial nominations issued in 2020 in the Ontario Immigrant Nominee Program (OINP). As of January 10, 2020, the OINP issued 235 certificates of provincial nominations. In 2019, Ontario was allocated 6,650 nominations, which was later increased by 700 spots. In addition, OINP received 250 spots to nominate candidates in the NOC C occupations within the Federal NOC C initiative. Ontario nominated 44 such candidates last year. Ontario requested Ottawa to double its nomination allocation to 13,300 nominations by 2021. The total quota of Ontario allocated by the federal government will be announced in the coming months.

Prince Edward Island updated the lists of Designated Employers for AIPP
On December 31, 2019, the list of Prince Edward Island employers taking part in the Atlantic Immigration Pilot Program (AIPP) has been updated. The list now contains 300 employers that have been designated by the provincial government to participate in the AIPP. Since the last update, Prince Edward Island designated twenty-four new employers. In total, there are 2,351 employers in all four Atlantic provinces who can hire foreign workers in the framework of AIPP. Obtaining a job offer from the designated employer allows foreign nationals to apply for permanent residence in Canada.

IRCC updated the instructions about the child marriages
On January 10, 2020, Immigration, Refugees and Citizenship Canada (IRCC) released the updated instructions to assist officers in assessing the legal validity of child marriage in Canada. These instructions will help to make decisions when processing spousal sponsorship applications in cases when a foreign national is 18 years old or older at the time of application submission but was under 18 when he/she got married. For marriages that took place in Canada on or after June 19, 2015, the minimum age for marriage is 16; in addition, parental consent must be provided when one or both spouses are between 16 years old and the age of majority of the province or territory where the marriage took place.

IRCC updated some instructions to the International Experience Canada (IEC) Program
On January 10, 2020, Immigration, Refugees and Citizenship Canada updated some instructions to the International Experience Canada (IEC) Program. IRCC removed the discontinuance requirement for the second participation in the Working Holiday Category for candidates from San Marino. Candidates from Austria are now allowed to participate in the program three times but each time it should be a different category of the program. The other updates are related to when the foreign worker may continue to work without a work permit; bilateral agreement requirements for France regarding the Volontariat International en Entreprise (VIE) category; requirements for Austria and France in the International Co-op category; recognized organizations for foreign youth; and extending the period of participation or changing employers under IEC.