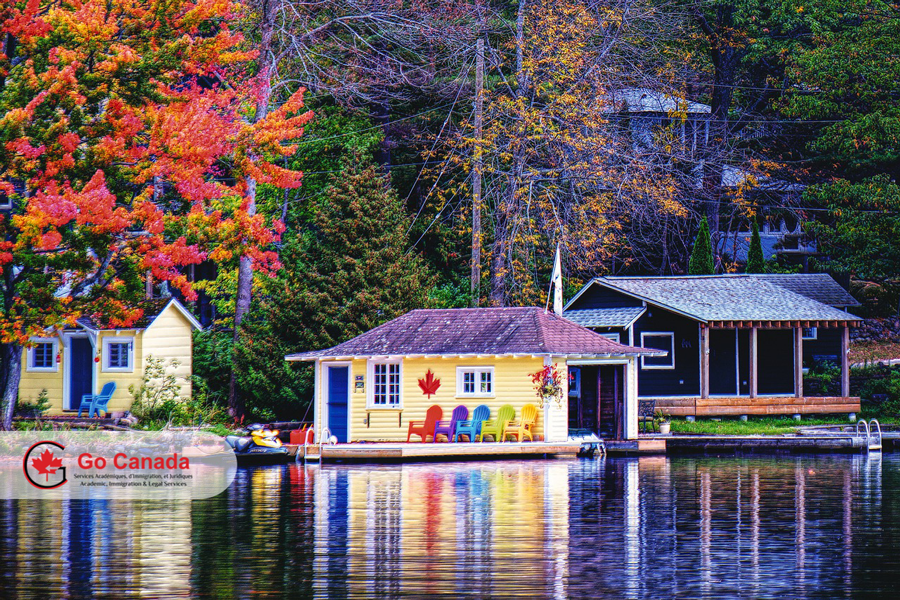 Skills Immigration – Skilled Worker 98
Skills Immigration – International Graduate 94 (-4 points)
Skills Immigration – Entry Level and Semi-Skilled 85 (+6 point)
Express Entry British Columbia – Skilled Worker 104
Express Entry British Columbia – International Graduate 94 (-6 points)
The second draw of the day was aimed solely at candidates in NOC 0621 – Retail and Wholesale Trade Managers and NOC 0631 Restaurant and Food Service Managers. According to the government, both occupations have a high number of registrants within the BC PNP Skills Immigration Registration System. The lowest score of those candidates was 120 points. In addition, starting February 16, BC has finally lifted the restriction for 31 occupations from participation in the SI and EEBC draws. In total, BC invited 1,308 under the BCPNP to apply for a nomination in 2021.