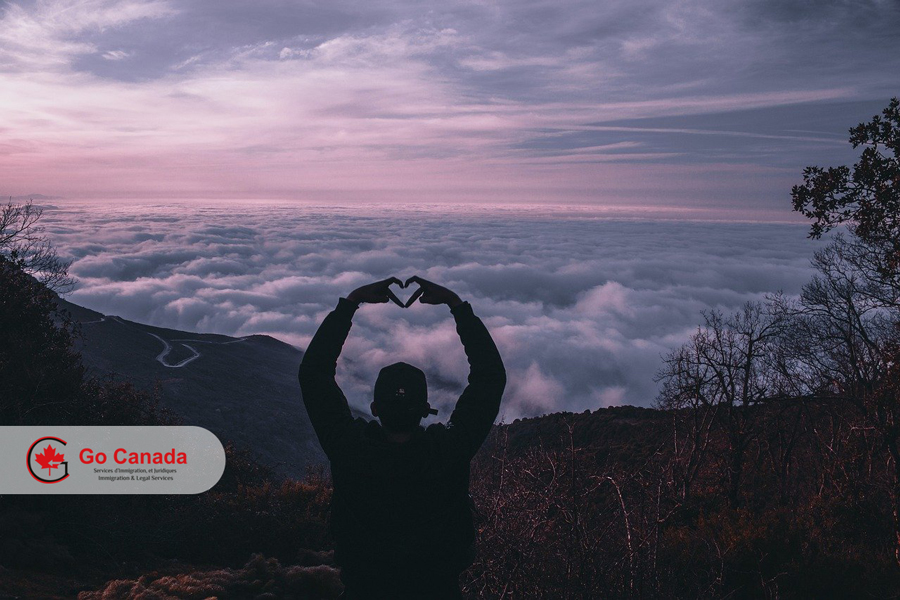 Ontario issued 1,186 invitations in 3 Employer Job Offer Streams
On December 7, 2021, the Government of Ontario held new draws in the Employer Job Offer: Foreign Worker Stream (EJO FW), International Student Stream (EJO IS), and In-Demand Skills Stream (EJO IDS) of the Ontario Immigrant Nominee Program (OINP). The province issued 503 invitations to apply (ITAs) to the eligible candidates through the EJO FW Stream with a minimum score of 37, and 620 ITAs to international students through the EJO IS Stream with a score of 62 and above. Under the EJO IDS, the province invited 63 candidates. All invited candidates work in one of the following occupations:
Health and agricultural occupations:

Quebec is taking action to accelerate the recognition of immigrants’ skills
On December 7, 2021, the Ministere de l’Immigration, de la Francisation et de l’Integration (MIFI) announced that the Government of Quebec will implement a new action plan to recognize the skills of immigrants coming to the province. The plan will take place over two years and provide an investment of $130 million to support immigrants by simplifying the skills recognition process and speeding up related procedures. It will also support various stakeholders that facilitate the employment integration of immigrants in the province.