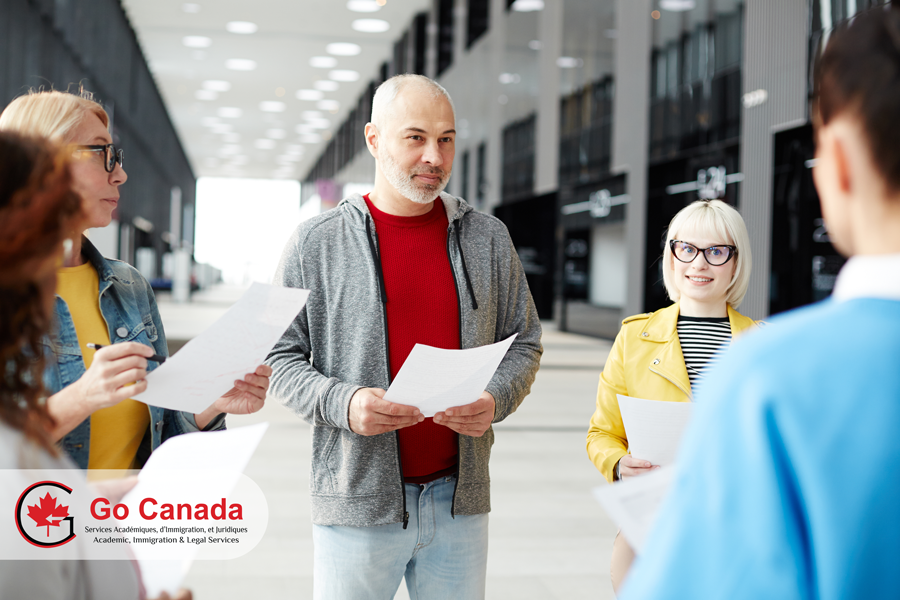 Ontario invited new candidates in the Entrepreneur Stream
On September 20, 2019, Ontario Immigration Nominee Program (OINP) issued 15 Invitations to Apply to the eligible candidates under the Entrepreneur Stream. The minimum score of this round was 127. This is 15 points higher than in the previous round, which was held on April 5, when OINP invited 22 entrepreneurs. The OINP noted that those whose Expressions of Interest were scored by September 12, 2019, were eligible for this draw. In total, Ontario invited 50 candidates under this stream in 2019. In the last year, OINP invited 139 entrepreneurs and since the opening of the stream in 2016, Ontario had issued 241 invitations.

New Brunswick updated its immigration website and announced new info sessions
On September 23, 2019, the government of New Brunswick slightly updated its website section about the New Brunswick Provincial Nominee Program (NBPNP). The province reorganized the website content, improved the user experience and website navigation. In addition, New Brunswick released the October schedule for the new information sessions and job fairs of NBPNP in Canada and abroad.

Quebec admitted 41% fewer nurses in 2019 compared to 2018
Quebec admitted 41.4% fewer nurses from abroad in the first six months of 2019 compared to the same period in 2018, according to an analysis by the Canadian Institute for Identities and Migration based on the official data from Immigration, Refugees and Citizenship Canada (IRCC). Only 630 registered nurses immigrated to Quebec from January to June, compared with 1,075 who arrived in the first six months of 2018.