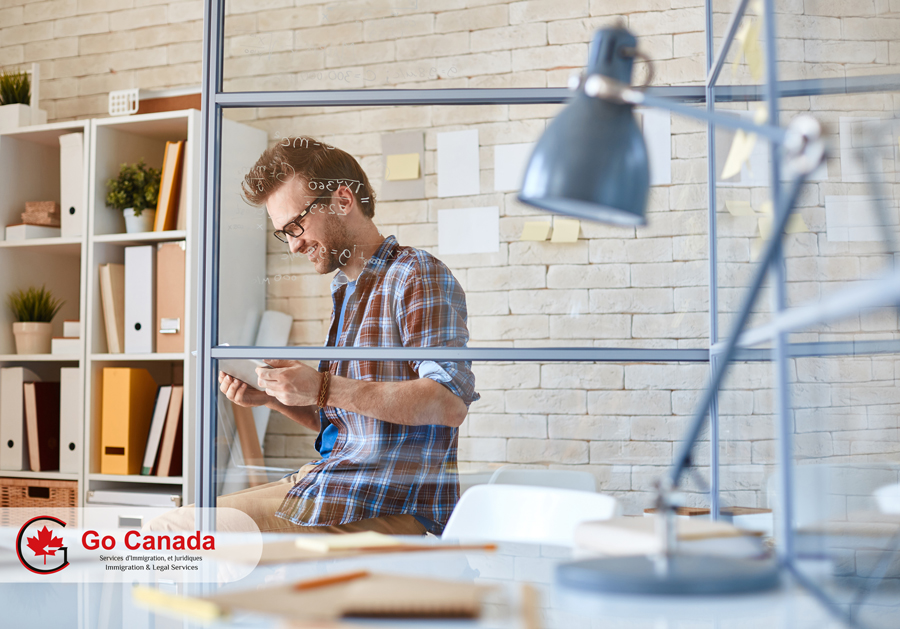 Ontario invited new candidates in the Entrepreneur Stream
On December 2, 2019, Ontario Immigration Nominee Program (OINP) issued 16 Invitations to Apply to the eligible candidates under the Entrepreneur Stream. The minimum score for this round was 118. This is nine points lower than in the previous round, which was held on September 20. The OINP noted that those whose Expressions of Interest were scored by November 12, 2019, were eligible for this draw. In total, Ontario invited 66 candidates under this stream in 2019. In the last year, OINP invited 139 entrepreneurs and since the opening of the stream in 2016, Ontario had issued 257 invitations.

Foreign nationals will now need to provide biometrics within Canada
On December 2, 2019, IRCC announced that starting December 3, foreign workers, international students, visa-required visitors, and permanent residents will need to give their fingerprints and photo (biometrics) if they are applying within Canada. This also includes those apply to extend their work permits, study permits or visitor records. Applicants will be able to provide their biometrics at a designated Service Canada location.

Alberta simplified the criteria in the Alberta Opportunity Stream
On November 29, 2019, Alberta’s Ministry of Labour and Immigration announced that it has eliminated the Alberta Opportunity Stream List of Alberta Advanced Education Approved Post-Secondary Credentials. This was made to ease Alberta graduates to qualify for the AINP. The new regulations will affect graduates who started one of the following programs on or after April 1, 2019: a post-diploma or post-baccalaureate certificate, an undergraduate diploma (the completion of a specific program of study is no longer required for these graduates, but their occupation must still relate to their Alberta field of study), Post-diploma or post-baccalaureate certificate holders must also show that their previous field of study abroad relates to their occupation. All undergraduate degrees and graduate-level credentials are still eligible.