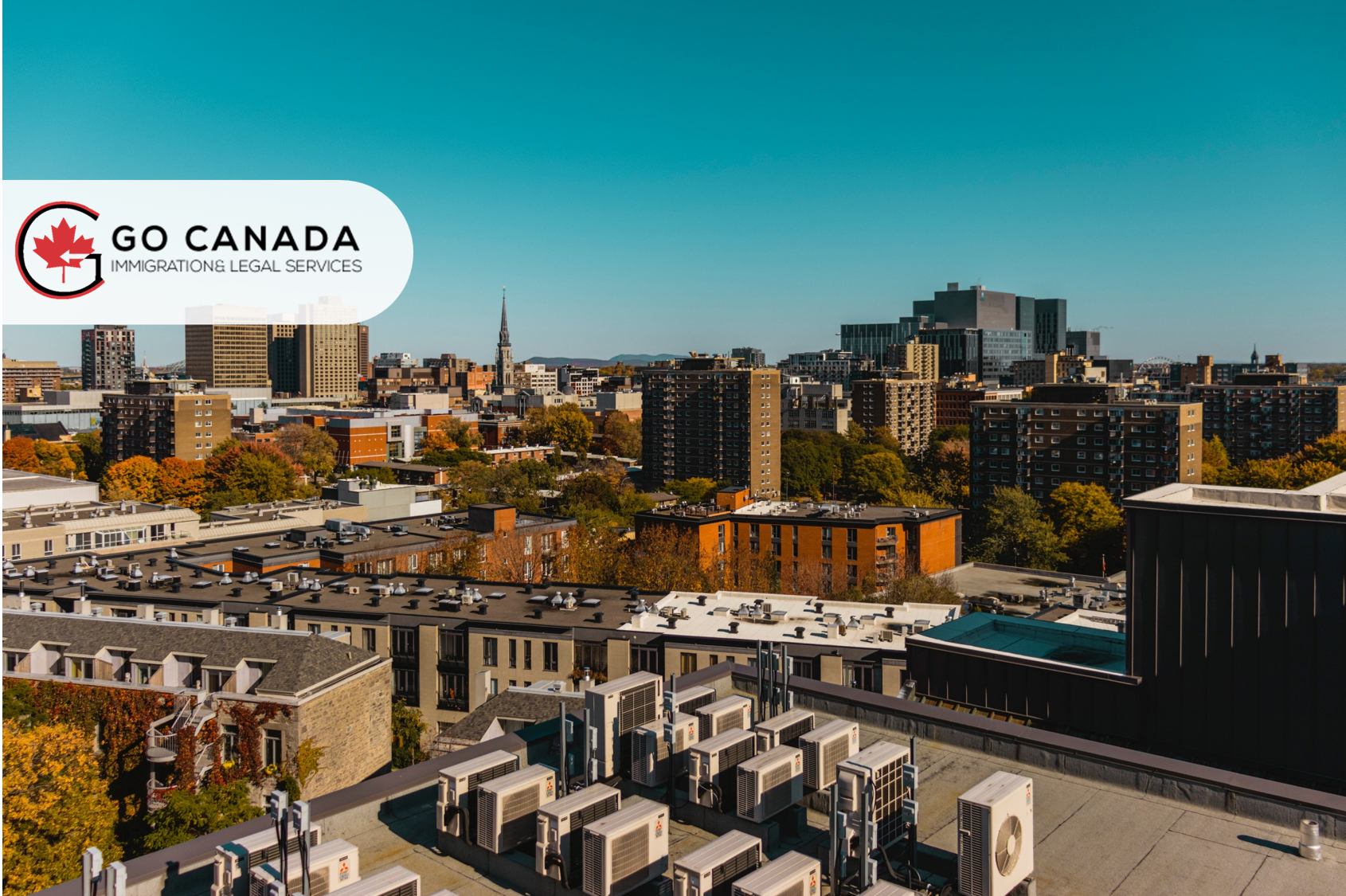 IRCC lacks clear direction on how to evaluate pilot programs
A recent Canadian government audit of its pilot immigration programs found that the lack of a clear, defined set of guiding principles hindered officials’ abilities to develop, manage and evaluate the programs’ progress. The authors also noted that this lack of guidance for Immigration, Refugees and Citizenship Canada (IRCC) officials also limited their ability to create a formal risk management process. IRCC utilized the evaluation function to constantly assess and report on the early performance results of pilot programs. This allowed for quick decision-making about changes to a program or to evaluate if it needed to be transitioned into a permanent one. However, there were difficulties in analyzing economic development and retention since the data was not readily available until years after the experiments concluded.