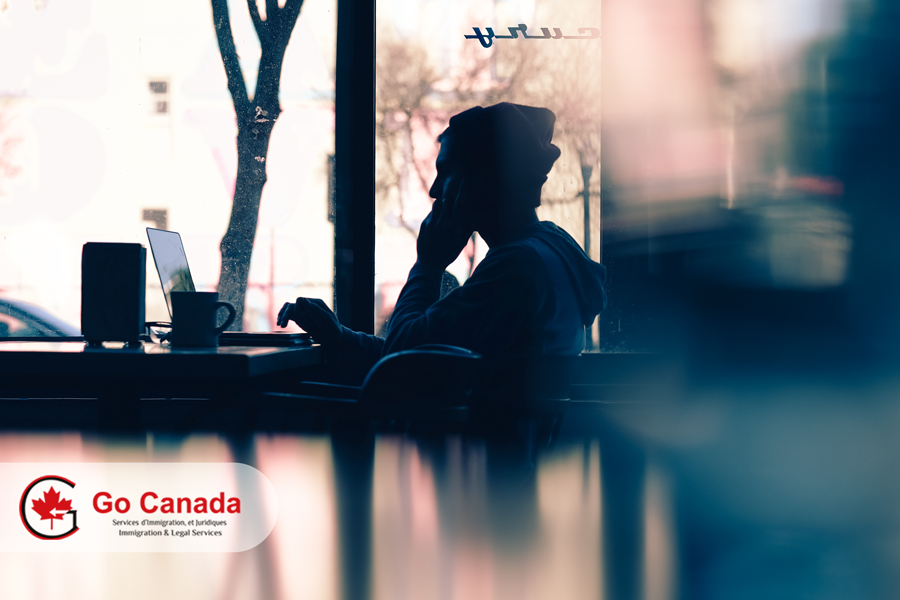 Ontario invited first business candidates in 2020
On February 26, 2020, the Ontario Immigration Nominee Program (OINP) issued 20 Invitations to Apply to the eligible candidates under the Entrepreneur Stream. The minimum score for this round was 136. This is eighteen points more than in the last round in 2019. Expressions of Interest received and scored by the OINP between November 22, 2019, and February 14, 2020, were eligible for getting an ITA in this round. In 2019, Ontario invited 66 candidates under this stream in 2019.

ESDC officially launched the LMIA Online Pilot
On February 21, 2020, the Employment and Social Development Canada (ESDC) has finally launched the Labour Market Impact Assessment (LMIA) Online Pilot. According to the official notice, it will provide Canadian employers with integrated online access to the program and enable them to register and manage online accounts, conduct online transactions with Service Canada. It will also serve as a platform allowing users to upload supporting documentation and view correspondence and decision letters issued by Service Canada.

A demographic crisis in Newfoundland and Labrador
According to the recent data, between the 1991 and 2016 census years, Newfoundland and Labrador lost nearly 50,000 people (9%). Thousands of its residents left the province, while many others moved from rural areas to St. John’s. The out-migration overshadows a growing intake of immigrants. Newfoundland and Labrador welcomed 1,850 permanent residents in 2019, 64% more compared to 2015. The province surpassed a target to bring 1,700 immigrants a year by 2022. Nevertheless, the retention rate of immigrants remains low. Half of the immigrants leave the province within five years and it is the third-lowest retention rate in Canada. According to Tony Fang, a Memorial University professor, the only possible solution to overcome this crisis is increasing immigration to at least 1% of the population, or 5,000 people annually.