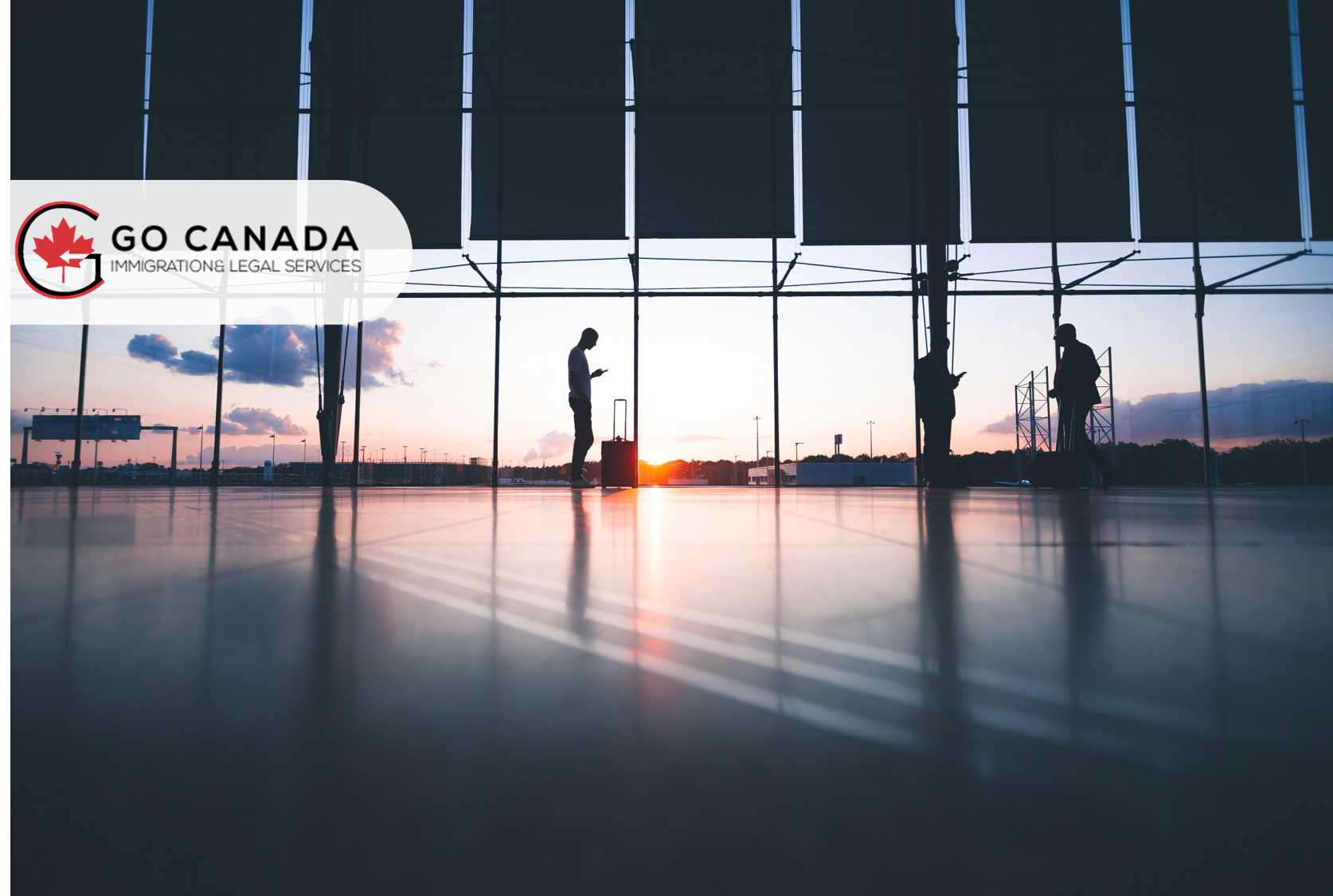 Ontario invited candidates under two streams of OINP
On January 24, 2023, the Government of Ontario held new draws in the Employer Job Offer: International Student Stream (EJO IS) and Employer Job Offer: Foreign Worker Stream of the Ontario Immigrant Nominee Program (OINP). The province issued 620 invitations to apply (ITAs) to eligible candidates through the EJO IS Stream. The minimum score for this draw was 82, 8 points more than in the previous draw. Candidates who created their profiles between November 22, 2022, and January 24, 2023, were considered by OINP in this draw. In addition, Ontario held another targeted draw of the OINP for candidates of the federal Economic Mobility Pathways Project (EMPP). In this draw, Ontario issued 2 targeted invitations to apply to candidates in the EOI pool who may be eligible for the federal EMPP under the Employer Job Offer: Foreign Worker stream. In total, OINP issued invitations to 2,278 candidates in 2023.

Immigration to cause the next confrontation between Ottawa and Quebec
In Quebec, non-Francophone immigrants are often viewed as a problem. Even though they may be proficient in French, some still speak their first language at home and know English. Unfortunately, this trilingual ability is seen by nationalist demographers and intellectuals as an “endangerment” to the use of French rather than being appreciated for its advantages. Knowing French is not enough anymore, as the Quebec Government wants the immigrants to be native French speakers. Quebec’s political elite forecasts immigration will be the upcoming issue of contention between Ottawa and Quebec. Premier Legault desires to have more control over immigration to create a French-speaking “nation,” allowing immigrants to apply for entry into Quebec as if it were an independent nation.