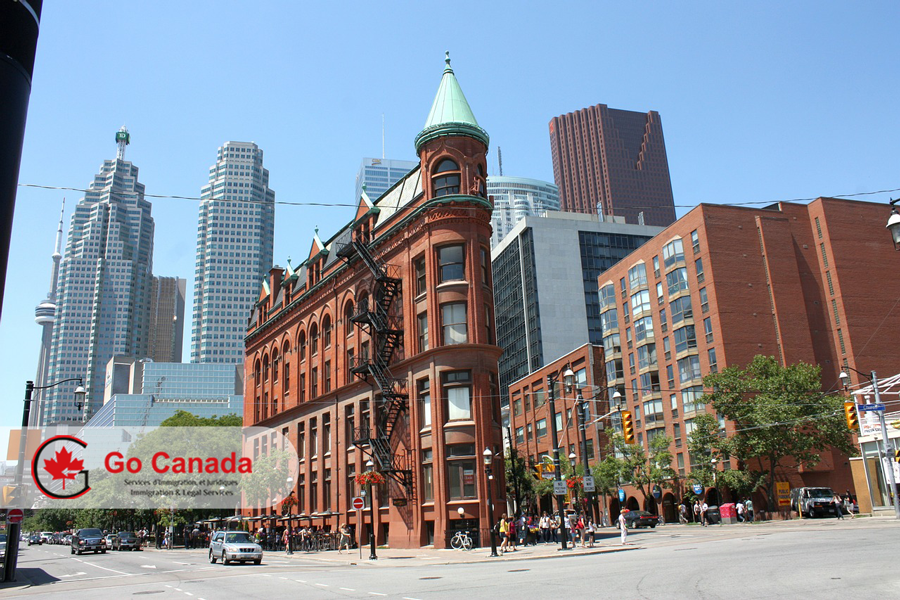 Ontario invited 703 candidates in the new OINP tech draw
On May 13, 2020, the Ontario Immigrant Nominee Program (OINP) issued 703 targeted Notifications of Interest (NOIs) to candidates under the Ontario’s Express Entry Human Capital Priorities stream. This is the fourth OINP tech draw since the establishment of this initiative in 2019. In the OINP tech draws, Ontario invites only candidates in six following technical occupations: NOC 2173 Software engineers and designers, NOC 2174 Computer programmer and interactive media developers, NOC 2147 Computer engineers, NOC 2175 Web designers and developers, NOC 2172 Database analysts and data administrators, and NOC 0213 Computer and information systems managers. The CRS score range of this round was 421-451. This year, OINP invited 1,657 foreigners to apply for the provincial nomination in the tech draws. In total, Ontario issued 4,250 NOIs in 2020.

Alberta invited 200 candidates to apply for a provincial nomination
On May 13, 2020, Alberta updated the Alberta Immigrant Nominee Program (AINP) inventory. As of May 12, the province has 1,625 applications pending eligibility assessment. 1,325 of them were submitted in the Alberta Opportunity Stream and received before February 5, 2020. Besides that, the AINP released the results of the new invitation round in the Alberta Express Entry Stream. On April 29, 2020, Alberta issued 200 Notifications of Interest (NOI) and the lowest score of the round was 322 points. In total, Alberta already issued NOIs to 1407 candidates from the Express Entry pool in 2020.

New Brunswick prefers Truckers over Accommodation and Food Services Sector amidst the COVID-19 crisis
On May 13, 2020, New Brunswick published an update that effective May 11, 2020, in response to the impact of the COVID-19 on the local labour market, the province is only considering endorsement applications for Transport Truck Drivers (NOC 7511) from designated employers that have participated in the Atlantic Immigration Pilot program (AIPP) in the last 18 month. Other applications will be accepted only through the Skilled Worker Stream of the New Brunswick Provincial Nominee Program (NBPNP). In addition, the province stopped accepting both AIPP and NBPNP applications from candidates currently living and working outside the province for occupations in the Accommodation and Food Services Sector.