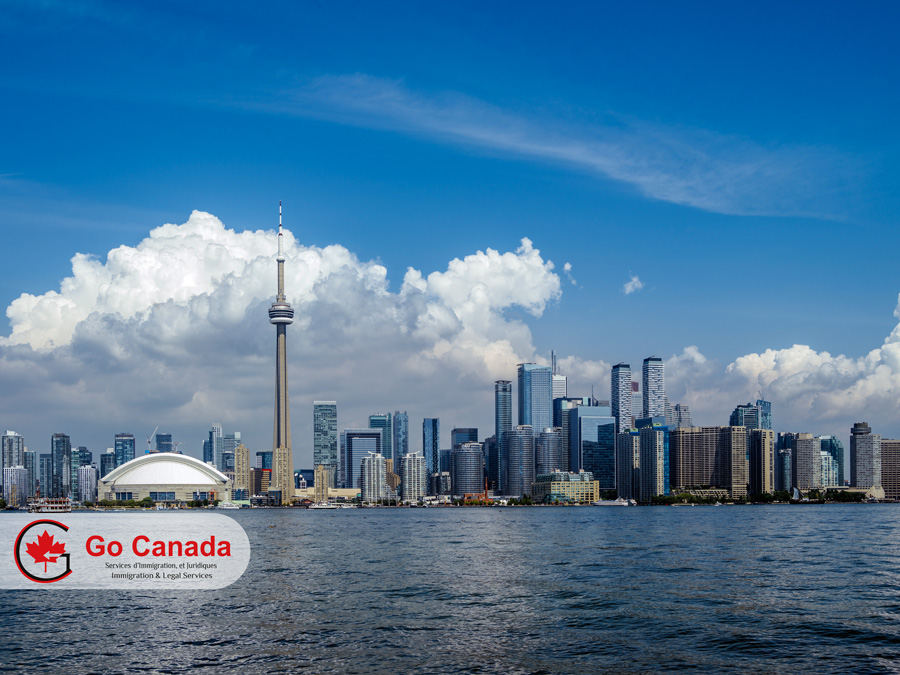 #Ontario, #OINP, #Francophones
Alberta nominated 2,039 candidates in 2019
On May 21, 2019, Alberta updated the information about the invitation rounds in the Alberta Immigrant Nominee Program (AINP). So far, AINP issued 2,039 nomination certificates in 2019. Another 2,075 applications await assessment for eligibility. In the Alberta Opportunity Stream, the approximate number of applications waiting for assessment is 975. Those applications were received before January 15, 2019. In the Employer-Driven Stream, there are over 175 unassessed applications in the International graduate category (submitted before June 6, 2018), and less than 10 applications in the Skilled worker category (submitted before June 14, 2018). AINP completed the assessment of all applications in the Strategic Recruitment Stream and is no longer accepting applications under this stream. On May 15, 2019, Alberta held a new draw in the Alberta Express Entry Stream. In the new round, AINP issued 197 Notifications of Interest (NOI) and the lowest score of the candidate who received the NOI was 301. Since the beginning of the year, AINP invited 3,554 candidates in the Alberta Express Entry Stream.