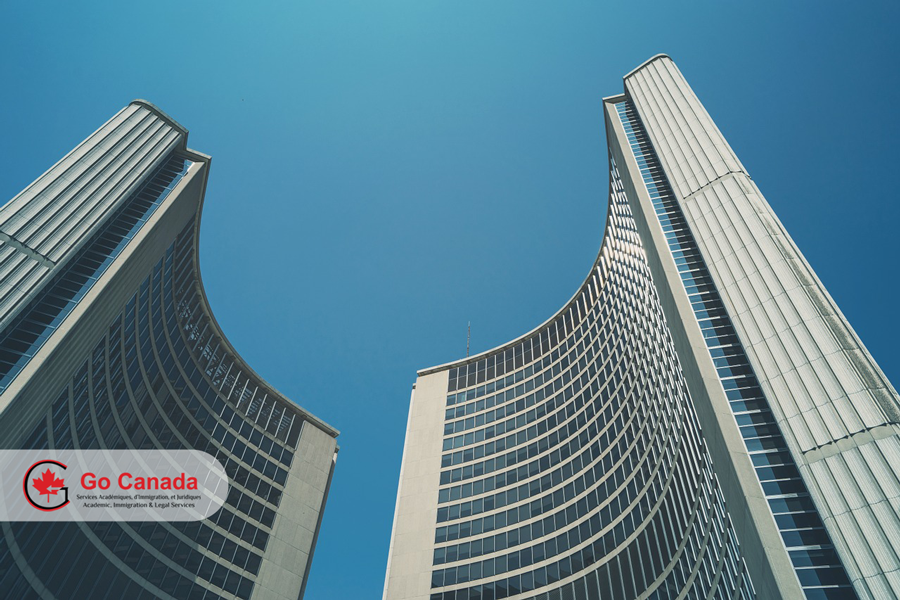 OINP invited 146 candidates in the French-Speaking Skilled Worker Stream
On January 13, 2021, the Ontario Immigration Nominee Program (OINP) held the first invitation round in the French-Speaking Skilled Worker Stream (FSSW). In this draw, Ontario invited 146 candidates. The Express Entry score range of invited candidates who received the Notification of Interest from the OINP in this intake was between 434 and 460 points. The Express Entry profiles of those candidates were created between January 13, 2020 and January 13, 2021. FSSW candidates must submit the full application to the OINP within 45 days from the date of the invitation. Successful applicants will get 600 CRS points to their Express Entry profiles. Last year, Ontario invited 902 candidates under the FSSW.

Canada is the main immigrant destination country for Chinese people
Mainland China became the world’s third-largest source country of immigrants. The top three immigration destination countries for mainland Chinese immigrants in 2019 are the U.S., Japan and Canada. According to Statistics Canada, the number of Chinese immigrants in Canada is close to 2 million. Although this figure is a slightly larger city population in China, for Canada, which has a total population of only 38 million, it already accounts for more than 5% of the country.