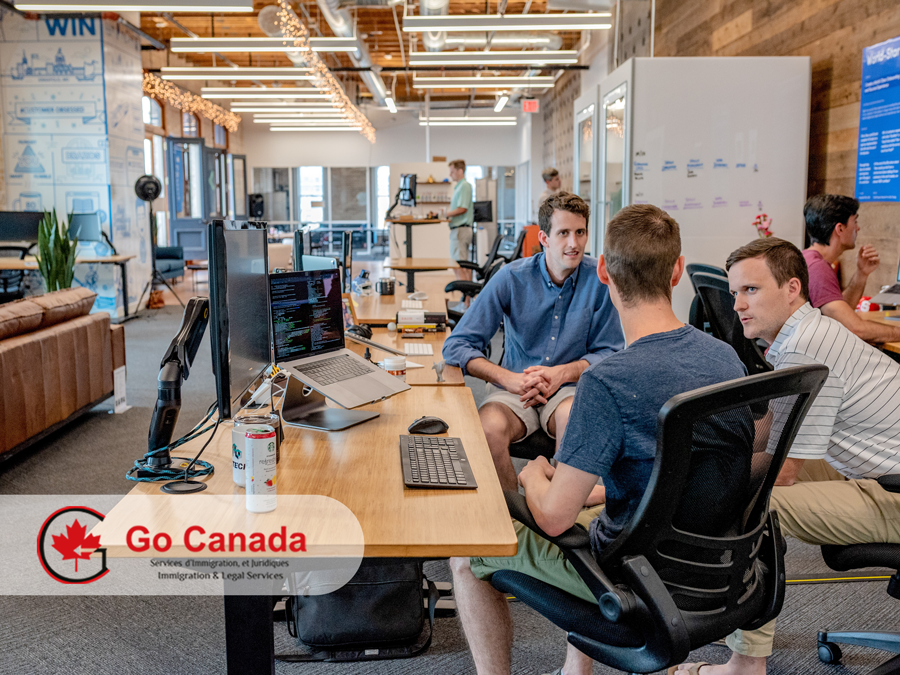 Ontario invited 26 business candidates
On April 22, 2020, the Ontario Immigration Nominee Program (OINP) issued 26 Invitations to Apply to the eligible candidates under the Entrepreneur Stream. This was the second round of the Ontario’s business immigration stream in 2020. The minimum score for this round was 132. This is four points less than in the round of February 22. Expressions of Interest received and scored by the OINP between November 22, 2019, and April 17, 2020, were eligible for getting an ITA in this round. In total, Ontario invited 46 Entrepreneurs in 2020.

MPNP issued 132 invitations in EOI draw #88
On April 23, 2020, Manitoba held EOI draw #88 in the Manitoba Provincial Nominee Program (MPNP). MPNP sent Letters of Advice to Apply (LAA) to 93 candidates in the Skilled Workers in Manitoba stream. The lowest score has reduced by eleven points and was 489 points. In the Skilled Workers Overseas stream, Manitoba invited 25 candidates under a Strategic Recruitment Initiative with the lowest score of 714 points, 28 points less compared to EOI draw #87. Finally, in the International Education Category Manitoba invited 14 candidates. In total, Manitoba released 132 LAAs in this draw and 7 of them were issued to Express Entry candidates. In 2020, MPNP already invited 1,808 candidates.

Canada updated COVID-19 travel restriction measures
On April 23, 2020, Immigration, Refugees and Citizenship Canada (IRCC) released a new update regarding the measures adopted by the government to reduce the risk of exposure to COVID-19. Current travel restrictions are now aligned with the Order in Council 11 (2020-0185) and clarify the difference between those who arrive in Canada from the United States and other countries. For instance, foreign nationals travelling from any country other than the US are prohibited from boarding a flight to Canada if they are not exempt from the travel ban or if their purpose of travel is not essential. As for travellers from the US, they are not allowed to enter Canada if they are not exempt from the travel restriction. In addition, all travellers must self-isolate themselves for 14 days upon the arrival.

Canada closes borders to refugee applicants
With the worsening of the COVID-19 pandemic, Canada and the United States simultaneously closed the land crossings between the two countries. The closure of the border crossings also serves to prevent refugee applicants from entering Canada. This temporarily resolved the issue of foreign refugees who have been bypassing border checkpoints and entering through unguarded areas. According to statistics from the government, less than 10 refugee applicants who have tried to enter Canada from the border checkpoint have been refused entry into Canada since the implementation of the measures to close the land. In the past month, there were 955 refugee applicants who bypassed border crossings and crossed borders from non-entry ports into Canada and were intercepted by the police. Of these, 930 were intercepted at the Roxham Road intersection on the border between the United States and Quebec. It has become a semi-official port for refugee applicants to enter Canada in the past few years. When the COVID-19 outbreak escalated, Canada and the United States agreed to close the land border between the two countries for one month.