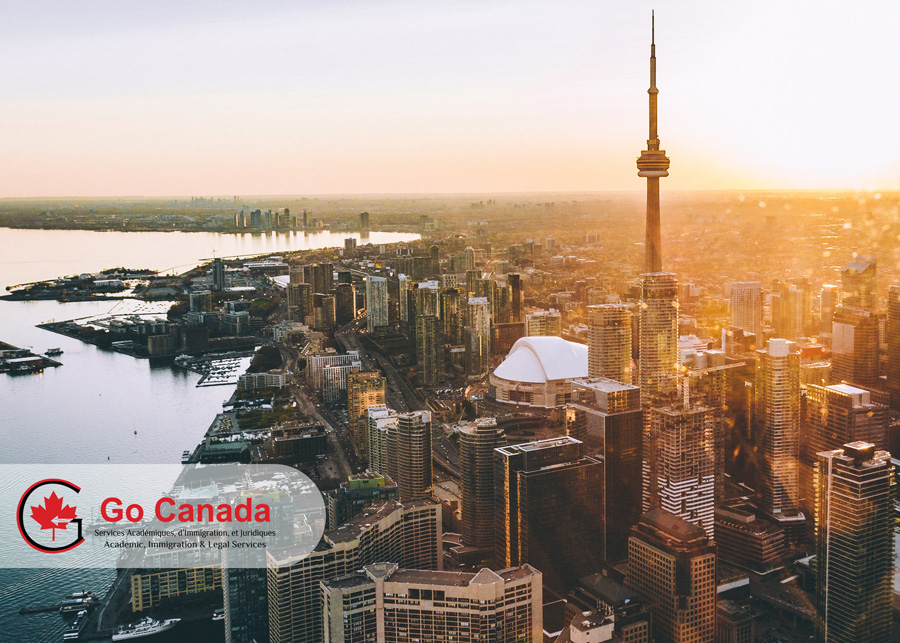 Ontario invited 21 candidates in the Entrepreneur Stream
On August 27, 2020, the government of Ontario conducted a new invitations round in the Entrepreneur Stream of the Ontario Immigration Nominee Program (OINP). In this draw, the provincial government issued 21 Invitations to Apply. This was the fourth round of Ontario’s only business immigration stream in 2020. The lowest score for this round was 144, ten points higher compared to the June 24 draw. In this round, Ontario considered Expressions of Interest received by the OINP between November 22, 2019, and August 21, 2020. In 2020, Ontario invited 91 Entrepreneurs to apply for the nomination of Ontario.

Manitoba invited 213 candidates in the MPNP draw #97
On August 27, 2020, Manitoba conducted a new round of invitations in the Manitoba Provincial Nominee Program (MPNP). In draw #97, Manitoba issued 171 Letters of Advice to Apply (LAA) in the Skilled Workers in Manitoba stream. The lowest score in this category was 475 points, 10 fewer compared to the previous round. In the Skilled Workers Overseas stream, Manitoba issued only 8 invitations. The lowest score in the SWO category was 824, 152 points more than in the draw #96. Additionally, MPNP invited 34 candidates in the International Education Category. In total, Manitoba issued 213 LAAs in this round and 23 of them were issued directly to the Express Entry profiles of candidates. In total, Manitoba distributed 3,299 LAAs in 2020.

What will be the CPC immigration policy if elected?
A newly elected leader of the Conservative Party of Canada Erin O’Toole shared his views on immigration, he plans to implement if elected as a Prime Minister. O’Toole stated his government will return the confidence of Canadians in our immigration system and fix the mismanagement caused by the Liberals. He promised to keep steady levels of immigration, however, noted that it would be more dependable on the situation in the economy. We can also expect more emphasis on skills-based immigration, concentrated on closing gaps and attracting foreign workers with the skills in demand on the labour market. Worth noting that O’Toole declared the plans to delegate more authority to provincial governments in immigration management to be able to address skills shortages and attract immigrants based on those factors. Finally, in regard to COVID-19, O’Toole may temporarily reduce skilled immigration to combat unemployment and if it remains high to shift to Family immigration.