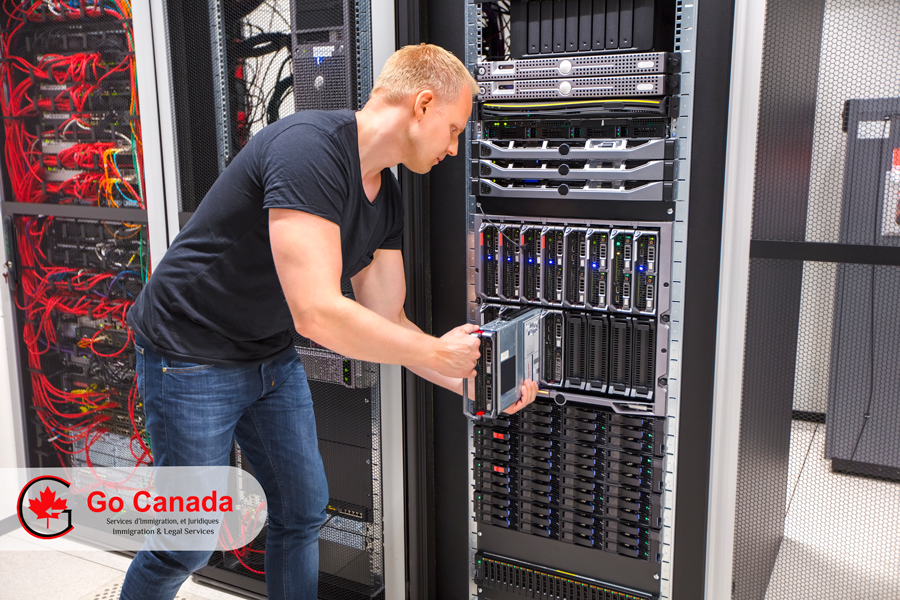 Ontario invited 1,773 candidates in the OINP tech draw
On August 1, 2019, the Ontario Immigrant Nominee Program (OINP) issued 1,773 targeted Notifications of Interest (NOIs) to candidates under the Ontario’s Express Entry Human Capital Priorities stream. This is the second OINP tech draw. In this round all invited candidates have work experience in six technical occupations, that were announced earlier as selected for Ontario’s tech draws:

British Columbia released a BC PNP 2018 Statistical Report
On August 1, 2019, British Columbia published BC PNP 2018 Statistical Report. The report provides a range of data about the program, including nominations, occupations, salaries, countries of origin, and regional distribution of nominees in the province. In 2018, the BC PNP received 7,507 applications: 7,412 Skills Immigration applications (98.7%) and 95 Entrepreneur Immigration applications (1.3%). This is a 2.7% increase from 2017 when the program received 7,307 applications and a 40% increase from 2016 (5,363 applications received). The BC PNP was initially allocated 6,250 nominations from Immigration, Refugees and Citizenship Canada (IRCC) for 2018. However, BC PNP was allowed to nominate an additional 250 applications, raising the total allocation for the year to 6,500. In 2017, BC nominated 6,000 candidates.

Alberta will begin consultations on two immigration programs later this year
In fall 2019, Alberta’s employers, settlement organizations, experts and other stakeholders will begin consultations on the implementation of the Rural Renewal Program. The province’s immigration department is currently working on program design and continues to explore various options. The model used for this program in Manitoba, which has about a 20% rate of retaining newcomers in rural communities around the province. Premier Jason Kenney said during his campaign that the Rural Renewal Program would be linked to the federal Express Entry system. In addition, Alberta plans to launch the Rural Entrepreneur Immigration Program with a goal of accepting 500 business immigrants annually.