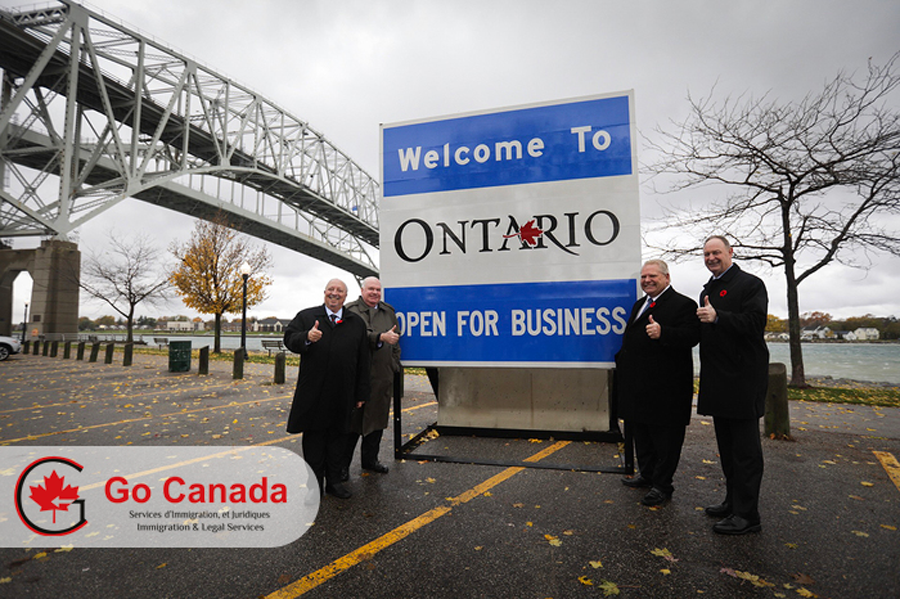 Ontario invited 1,623 candidates through OINP tech draw
On July 12, 2019, the Ontario Immigrant Nominee Program (OINP) issued 1,623 targeted Notifications of Interest (NOIs) to candidates in Ontario’s Express Entry Human Capital Priorities. In this round all invited candidates have work experience in six technical occupations, that were announced earlier as selected for Ontario’s tech draws:

NOC 2173 Software engineers and designers
NOC 2174 Computer programmer and interactive media developers
NOC 2147 Computer engineers
NOC 2175 Web designers and developers
NOC 2172 Database analysts and data administrators
NOC 0213 Computer and information systems managers
The CRS score range of the invited candidates was 439-459. Invited candidates now have 45 days to submit their documents. In total, since the beginning of the year, Ontario has already invited 6,504 candidates through various streams of the OINP.

15 years of the Seasonal Agricultural Workers Program in BC
Over 200 Mexican temporary agricultural workers attended the 15th-anniversary celebration of the BC Seasonal Agricultural Workers Program (SAWP), which took place in the Ladner community centre in Delta. The event was presided by BC Agriculture Minister Lana Popham and the Mexican Consul General in Vancouver, Berenice Díaz Ceballos. Consul General Díaz Ceballos said that as of May 2019, the province of BC has surpassed the number of Mexican agricultural workers in Quebec to become the second-largest SAWP labour force in Canada. Minister Lana Popham recognized the valuable contribution of the Mexican workers who help produce the food consumed in the province and she said each agricultural worker generates a job and a half for Canadians. The Mexican workers participated in information and training workshops regarding housing, health, recreation and protection of their rights.