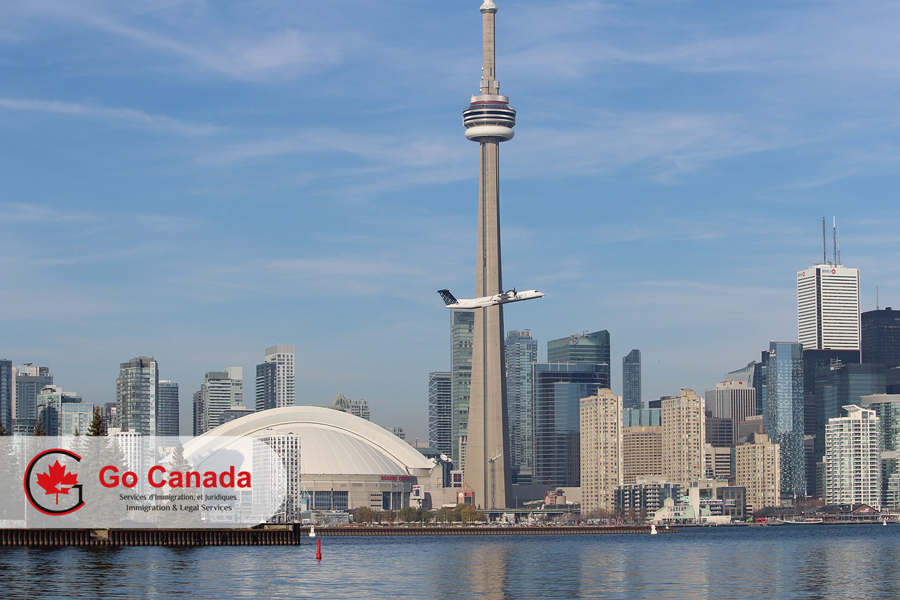 Ontario invited 143 Francophone candidates in the OINP
On June 18, 2020, the Ontario Immigration Nominee Program (OINP) held the third invitation round in the French-Speaking Skilled Worker Stream (FSSW) of the OINP Human Capital Category. In this draw, the province invited 143 candidates. The Comprehensive Ranking Score (CRS) range of invited candidates who received the Notification of Interest from the OINP was between 424 and 436 points. The Express Entry profiles of those candidates were created between June 18, 2019, and June 18, 2020. In 2019, Ontario invited 549 candidates in the FSSW. This year, OINP already invited 5,850 candidates and 692 of them were FSSW candidates.

British Columbia released a BC PNP 2019 Statistical Report
On June 18, 2019, British Columbia published BC PNP 2019 Statistical Report. The report provides a range of data about the program, including nominations, occupations, salaries, countries of origin, and regional distribution of nominees in the province. In 2019, the BC PNP received 8,292 applications, 10.2% more compared to 2018. 8,024 applications were in the Skills Immigration category and 268 in the Entrepreneur Immigration. 3,845 applications (47.9%) were in the Express Entry-aligned streams of BCPNP. In total, British Columbia nominated 6,551 foreigners and 48 of them were business immigrants and 1,509 were nominated through the Tech Pilot.

Prince Edward Island postponed the fourth draw in a row
On June 18, 2020, the Office of Immigration of Prince Edward Island informed the public that the Prince Edward Island Provincial Nominee Program (PEI PNP) will reschedule the June invitation round. The COVID-19 crisis caused the government to postpone four invitation rounds in a row. As of today, the PEI Office of Immigration remains closed to the public. The PEI PNP encourages individuals who have been invited to PEI PNP to contact them at immigratepei@gov.pe.ca. The last full draw happened in PEI on February 20, when 153 candidates have been invited. In 2020, PEI invited only 305 candidates to apply for the provincial nominations.

British Columbia PNP published some updates
On June 18, 2020, British Columbia updated the page about immigration fraud and scams in the British Columbia Provincial Nominee Program (BC PNP). The authorities added more information about misrepresentation, authorized representatives, fraud reporting, and filing the complaint. A separate page for BC PNP fees has also been created.

Canada accepts 74,000 newcomers in the first four months of 2020
Information released by Immigration Canada showed that from January to April 2020, Canada approved a total of 74,000 new immigrants for permanent residency applications. Although the entry of new immigrants stopped in mid-March due to the impact of the COVID-19 pandemic, the processing work of the Ministry of Immigration continued. Nearly a quarter (24%) of these new immigrants were from India. In recent years, India has been Canada’s largest source of immigrants. Due to fluency in English and high academic qualifications, Indians have certain advantages in applying for permanent residency in Canada. In addition, it is now more difficult for the U.S. H1-B special temporary work visa to transfer to permanent residency status, which also caused many Indian professionals to move from the United States to Canada. China is the second-largest source for immigrants after India, and its numbers have risen from 9% at the end of last year to nearly 10%. The countries behind China are the Philippines, the United States and Nigeria, followed by Pakistan, Syria, France, Iran and Brazil.