Ontario held the invitation round in the OINP tech draw 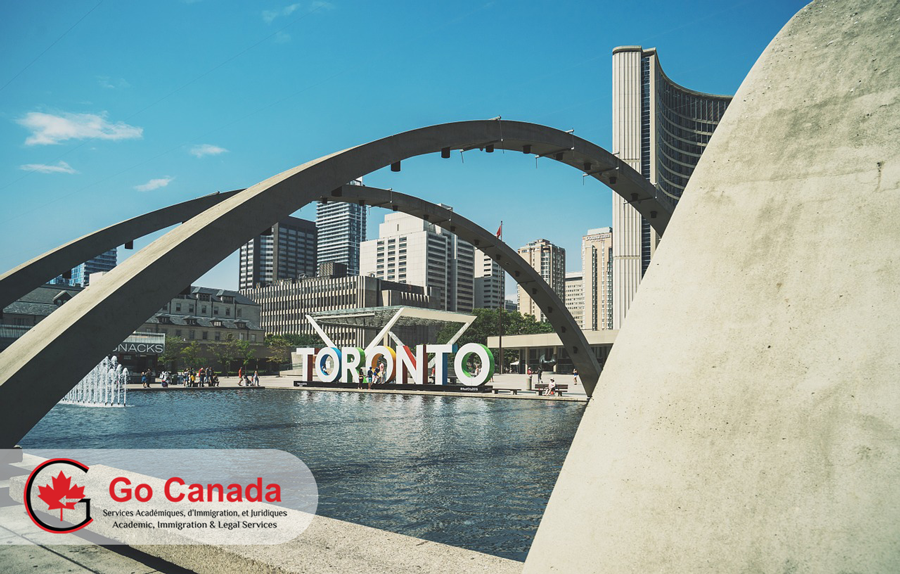 Ontario held the invitation round in the OINP tech draw
On January 15, 2020, the Ontario Immigrant Nominee Program (OINP) issued 954 targeted Notifications of Interest (NOIs) to candidates under the Ontario’s Express Entry Human Capital Priorities stream. This is the third OINP tech draw. In this round, all invited candidates have work experience in six technical occupations approved for Ontario’s tech draws – NOC 2173 Software engineers and designers, NOC 2174 Computer programmer and interactive media developers, NOC 2147 Computer engineers, NOC 2175 Web designers and developers, NOC 2172 Database analysts and data administrators, and NOC 0213 Computer and information systems managers. The CRS score range of the invited candidates was 460-472. Invited candidates now have 45 days to submit their applications for the provincial nomination. Last year, OINP invited 3,396 candidates in the tech draws. In total, Ontario has already issued 1,196 NOIs under all streams of the OINP in 2020.

Canadian economy grows faster than the US, it’s the perfect time for immigration
According to Bloomberg News, some economists predict that immigration may help Canada’s economic growth this year and that Canada is capable of competing against the United States. The drivers of economic growth in the US and Canada are very different. Both countries are facing population ageing trends. Canada has increased its output through the introduction of a large number of immigrants, while the US is more inclined to use local labour and increase productivity. It is still not known which model will win in 2020. What is certain is that the surge in the immigration-led population in Canada will allow both the housing and labour markets to benefit. Data show that in 2019, Canadian labour productivity increased by 0.6% year-on-year while the US’ growth rate was 1.5%. In other words, if there is no increase in immigration, weak productivity will slow Canadian economic growth significantly. Under the gradual determination of the US-Mexico-Canada Agreement (USMCA), Canada’s overall economic growth rate may increase enough to defeat the US for top spot amongst the G7.

International students contributing to the Canadian economy
In 2019, Canada saw $100 billion in revenue from visitor visas and international students. A member of the education sector said that colleges that decades ago were about to close are now on the path of progress with the opening of study visas by the Canadian government. This individual also said that students are the source of an increase in income for cinemas and other institutions in Canada. As of October 31, 2019, Canada issued 344,595 study permits.