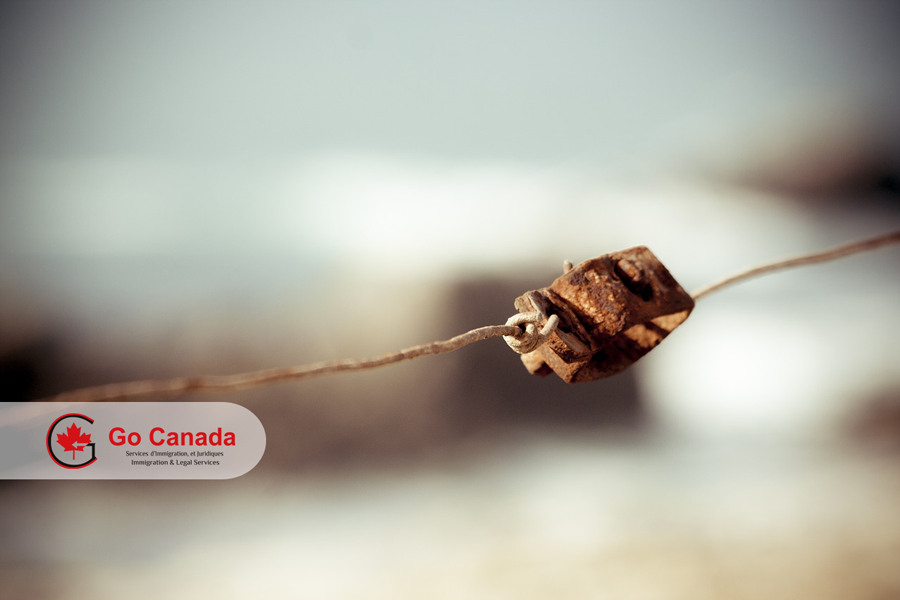 Ontario held new draws in the Employer Job Offer: Foreign Worker and International Student Streams
On July 13, 2021, the Government of Ontario held a new draw in the Employer Job Offer: Foreign Worker Stream (EJO FW) and International Student Stream (EJO IS) of the Ontario Immigrant Nominee Program (OINP). The province issued 1235 invitations to apply (ITAs) to the eligible candidates through the EJO FW Stream with a minimum score of 33, and 450 ITAs to international students through the EJO IS Stream with a score of 62 and above. 24 and 19 ITAs were issued to EJO FW and EJO IS candidates respectively, registered for the Regional Immigration Pilot in the Expression of Interest system pool. In total, OINP issued invitations to 8,119 candidates under all streams of the OINP in 2021.

Canada introduced special measures to support Hong Kong residents to immigrate to Canada
On July 13, 2021, the Government of Canada introduced a guideline for special measures to support Hong Kong residents coming to Canada. Now, associate degrees under Education are also eligible for the issuance of an open work permit. In addition, Canada is going to issue national interest exemption letters to eligible open work permit holders. The Government also made minor reformatting to make the instructions easier for officers to read and navigate. Foreign nationals who hold a passport issued by the Hong Kong Special Administrative Region of the People’s Republic of China, or by the United Kingdom to a British National Overseas are considered as residents of Hong Kong and eligible to immigrate to Canada under special measures.