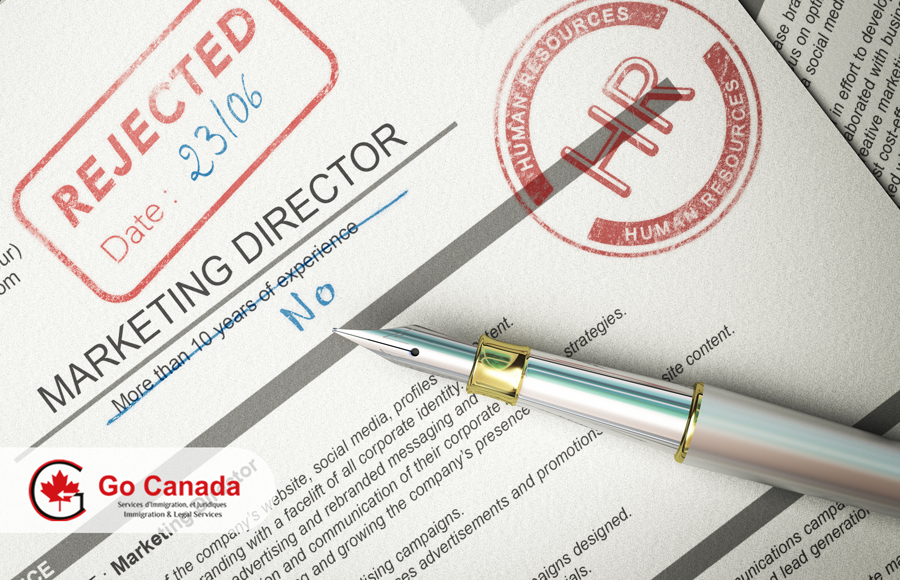 Manitoba announced an event aimed at Francophones and local employers
On March 20, 2020, Manitoba will host the event co-organized by Immigration, Refugees and Citizenship Canada (IRCC) officers from the Embassies of Canada in Paris and Dakar and the Fédération des communautés francophones et acadienne (FCFA) du Canada. The organizers will introduce support available from the federal and local governments for the recruitment of French-speaking international candidates as well as temporary and permanent residence programs. Employers are invited to learn about immigration pathways and discover the benefits of hiring Francophone talent. The registration is available online.