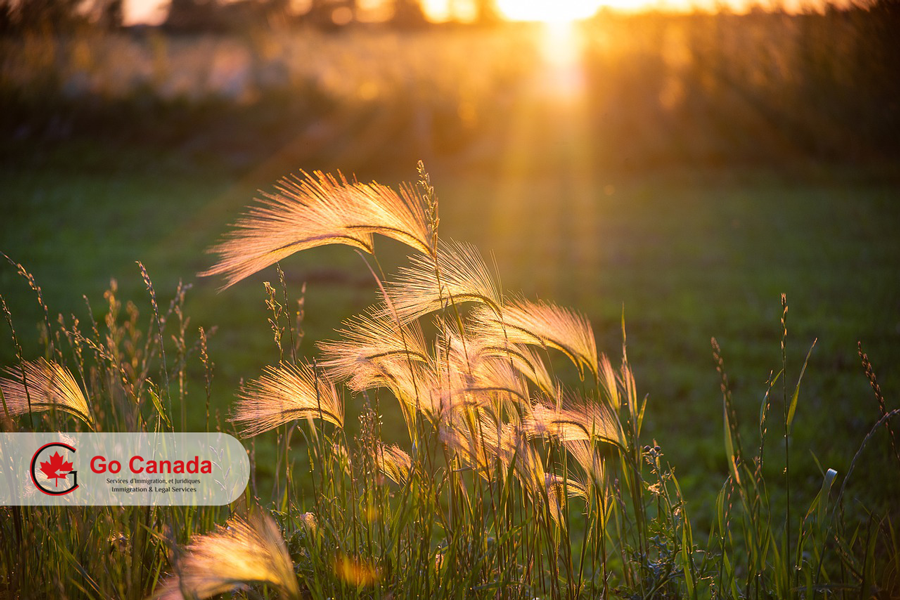 Ontario held a second draw for French-Speaking Skilled Workers
On March 3, 2021, the Ontario Immigration Nominee Program (OINP) conducted the second draw in the French-Speaking Skilled Worker Stream (FSSW) in 2021. In this round, the province issued 126 Notifications of Interest (NOI). The Express Entry score range of invited candidates in this intake was between 455 and 467 points. The Express Entry profiles of those candidates were created between March 3, 2020, and March 3, 2021. OINP already invited 272 Francophone candidates to apply for the nomination of Ontario this year. In total, OINP issued 2833 NOIs in 2021.

Nova Scotia invited 43 entrepreneurs in the NSNP
On March 3, 2021, Nova Scotia published the results of the new draw in the Entrepreneur Stream of the Nova Scotia Nominee Program (NSNP) that occurred on February 42. The lowest score of this round was 118, 4 points lower than in the previous draw on December 9, 2020. In 2020, NSNP invited only 69 business candidates in two entrepreneur streams. Only 8 of them were invited in the International Graduate Entrepreneur Stream.