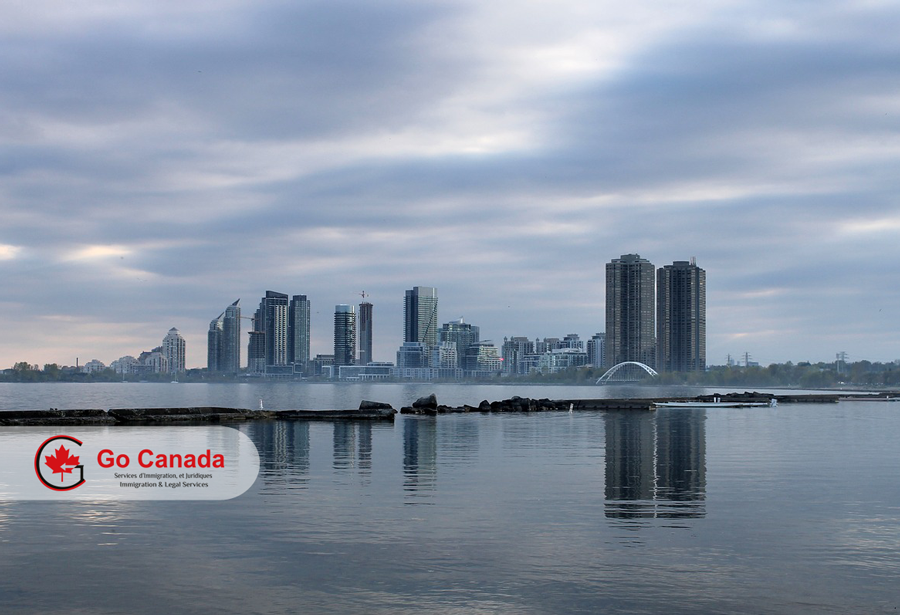 Ontario held a new draw for French-Speaking Skilled Workers
On May 4, 2021, the Ontario Immigration Nominee Program (OINP) conducted a new draw in the French-Speaking Skilled Worker Stream (FSSW). In this round, the province issued 102 Notifications of Interest (NOI). The Express Entry score range of invited candidates in this intake was between 458 and 467 points. The Express Entry profiles of those candidates were created between May 4, 2020 and May 4, 2021. OINP already invited 374 Francophone candidates to apply for the nomination of Ontario this year. In total, OINP issued 3,463 NOIs in 2021.

Government of Canada updated guidance on Identity Management
On May 4, 2021, Canada introduced new guidance on obtaining verification of status as an identity-linking document. Applicants who are eligible to obtain a change of given name with Immigration, Refugees and Citizenship Canada (IRCC) under the Exceptions to change of name requirements, as well as applicants who changed their sex or gender identifier on their IRCC document, are eligible to get a verification of status (VOS) as an identity-linking document. Clients applying for a VOS must submit a completed Application for a Verification of Status or Replacement of an Immigration Document by mail. All other applicants requesting a VOS to link their previous and new names or gender identifiers must follow IRCC’s existing requirements. The VOS is an official document that links applicants’ previous and new names or gender identifiers and helps to obtain IRCC’s services.

Quebec invited 83 persons in the third round of Arrima in 2021
On April 29, 2021, the Quebec Ministry of Immigration (MIFI) published the results of the second invitation round in Quebec’s online system Arrima conducted in 2021. MIFI invited 83 candidates to apply for a Quebec Selection Certificate under the Quebec Skilled Worker Program. Candidates invited in this round either had a validated offer of employment in the province or are specific foreigners mentioned in Section 26 of the Quebec Immigration Regulation such as diplomats, the staff of the intergovernmental organizations, consular officers, and diplomats. In total, Quebec invited 386 candidates through the Arrima in 2021.

Asian immigration to Canada
On May 4, 2021, Minister Mendicino issued a statement to mark Asian Heritage Month. He mentioned Asian Canadians’ incredible contributions to society, and their achievements in building Canada, as well as their success in the face of adversity and discrimination. He also stated that ‘today, nearly 20% of Canadians are of Asian descent, and Asian communities are among the fastest-growing in Canada.’ In 2020, Asian countries dominated in the field of immigration to Canada. The biggest number of new immigrants in 2020 came from India, reaching 42,875 (23.3%), followed by China with 16,550 (9%) and the Philippines with 10,970 (5.9%) immigrants. In addition, according to the final data for 2020 by IRCC, India and China supplied more than half of all international students to Canada (54.2%) in the previous year. According to Statistics Canada, by 2036, Asian immigrants are expected to account for the main component of Canadian immigrants (58%), while European immigrants are expected to fall to 15%-18%.