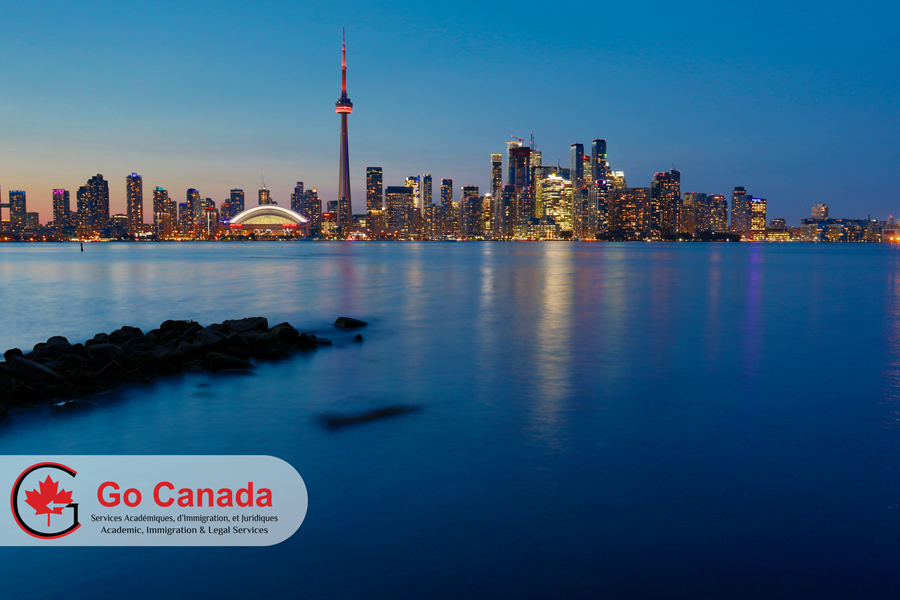 Ontario announced regulatory amendments in the OINP
On July 8, 2019, the Ontario government announced regulatory amendments in the Ontario Immigration Act (2015). The work experience requirement in the In-Demand Skills Stream has been reduced and three new National Occupational Classification (NOC) codes related to personal support workers and transport truck drivers were added as eligible occupations to support changing labour market needs. Now a candidate must have at least 9 months of full-time (or the equivalent in part-time) paid work experience in Ontario, in the same in-demand occupation (same NOC code) as his/her job offer. OINP has also reduced the threshold of investment needed for Entrepreneur Stream. It has been lowered from $1 million to $600,000 in the Greater Toronto Area (GTA) and from $500,000 to $200,000 outside the GTA or in the information and communications technology or digital communications sector. The net worth thresholds have also been reduced.

Alberta invited 262 candidates in the Alberta Express Entry Stream
On June 21, 2019, Alberta issued invitations to apply for a provincial nomination to 262 candidates in the Alberta Express Entry Stream of the Alberta Immigrant Nominee Program (AINP). The lowest score among those who received a Notification of Interest (NOI) Letters was 300 CRS. In total, Alberta invited 3,816 candidates in the Alberta Express Entry Stream in 2019. In addition, on July 8, Alberta updated the data about the inventory of the AINP. As of today, AINP issued 2,767 provincial nomination certificates. 1,866 applications are currently waiting for eligibility assessment. In the Alberta Opportunity Stream, the approximate number of applications waiting for assessment is 1,030. Those applications were received before February 22, 2019. In the Employer-Driven Stream, there are less than 20 last unassessed applications in the International graduate category (submitted before June 14, 2018), and less than 10 applications in the Skilled worker category (submitted before June 14, 2018).

Canada Reopens Interim Pathway for Caregivers
On July 8, 2019, Canada reopened the Interim Pathway for Caregivers for candidates who do not qualify for permanent residence under the existing programs. Immigration, Refugees and Citizenship Canada (IRCC) announced that the Department will accept applications for 3 months from July 8, 2019, to October 8, 2019. The reopening of the program follows the recent launch of the two new programs for caregivers – Home Child Care Provider Pilot and the Home Support Worker Pilot.