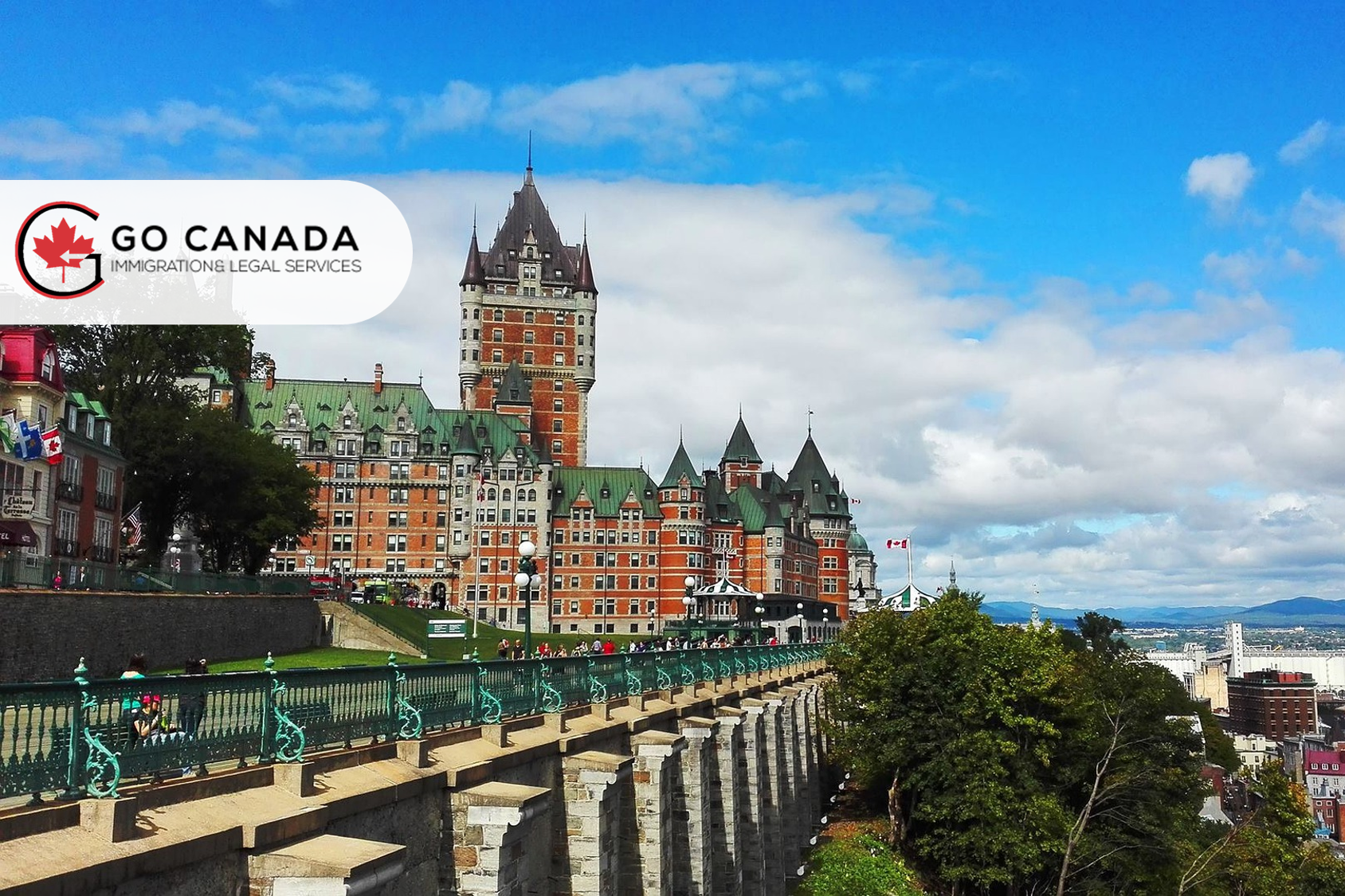 OINP- Ontario Immigrant Nominee Program, invited candidates under the French-Speaking Skilled Worker Stream
On September 23, 2022, the Ontario Immigrant Nominee Program (OINP) held the 5th round of invitations in Ontario’s Express Entry French-Speaking Skilled Worker stream. In this round, OINP issued 363 Invitations to Apply for the Francophone candidates. The Comprehensive Ranking Score (CRS) range of candidates who received the Notification of Interest from the OINP was above 326 points. The province invited candidates who have 36 specific NOCs. The Express Entry profiles of the candidates were created between September 23, 2021, and September 23, 2022. In 2022, Ontario invited 1,379 candidates under the FSSW stream.

Ottawa introduced a new update for the Atlantic Immigration Program
On September 23, 2022, the Government of Canada introduced a new update for the Atlantic Immigration Program (AIP). According to the new instructions, candidates who are already working in Canada do not need to show proof of funds. Those who do not work but have a valid work permit must demonstrate that they have enough funds available for settlement in Canada at the time of application and when the application is finalized. Depending on the applicant’s family size, candidates have to use 12.5% of the current low-income cut-off (LICO) for urban areas with populations of 500,000 or more.

Northwest Territories launched a new immigration stream
On September 23, 2022, the Government of Northwest Territories (GNWT) launched a new Francophone Stream of the Northwest Territories Nominee Program (NTNP). Prospective French-speaking candidates who are currently employed by an NWT employer or live abroad but have a valid job offer from an NWT employer can apply to the new stream. In addition, to be eligible, applicants also must have at least one year of full-time experience in the occupation for which they’re being nominated or six months of full-time experience in the NWT; possess the required territorial certification, licensing or accreditation of the specific trade or occupation; meet language requirements in both English and French; and not be a refugee claimant. As of now, the NTNP has three streams: Employer-Driven, Business, and Francophone.

Sudbury considered 24 applications under the RNIP
On September 21, 2022, the City of Greater Sudbury held a new round of invitations in the Rural and Northern Immigration Pilot (RNIP). In this round, Sudbury considered 24 candidates, one of whom has been accepted under the Francophone Stream. The lowest score of this draw was 220 points, 55 points fewer than in the previous draw. The last applicant in this draw was considered on September 19, 2022. This year, in total, 43 applicants have been invited. In total, at least 114 individuals were recommended by the city since the launch of the program.

Canada invited 2,432 candidates under the International Experience Canada
Over the last week, Immigration, Refugees and Citizenship Canada (IRCC) held new draws in the pools of International Experience Canada (IEC). From September 12 to September 25, Canada invited 2,432 young foreigners to apply for an IEC open work permit. As of September 23, there are 24,846 candidates registered in the pool, waiting for the invitation. In this round, there were 325 ITAs for Australia, 21 ITAs for Austria, 79 ITAs for Belgium, 4 ITAs for Chile, 4 ITAs for Costa Rica, 8 ITAs for Croatia, 54 ITAs for the Czech Republic, 16 ITAs for Denmark, 3 ITAs for Estonia, 307 ITAs for France, 210 ITAs for Germany, 15 ITAs for Greece, 34 ITAs for Hong Kong, 288 ITAs for Ireland, 77 ITAs for Italy, 292 ITAs for Japan, 4 ITAs for Latvia, 3 ITAs for Lithuania, 1 ITA for Luxembourg, 38 ITAs for the Netherlands, 109 ITAs for New Zealand, 5 ITAs for Norway, 29 ITAs for Poland, 56 ITAs for Portugal, 2 ITAs for Slovakia, 2 ITAs for Slovenia, 57 ITAs for Spain, 23 ITAs for Sweden, 9 ITAs for Switzerland, 12 ITAs for Taiwan, and 345 ITAs for the United Kingdom. In 2022, Canada issued 112,680 ITAs under the IEC Program.