OINP issued ITAs to another 21 Entrepreneurs 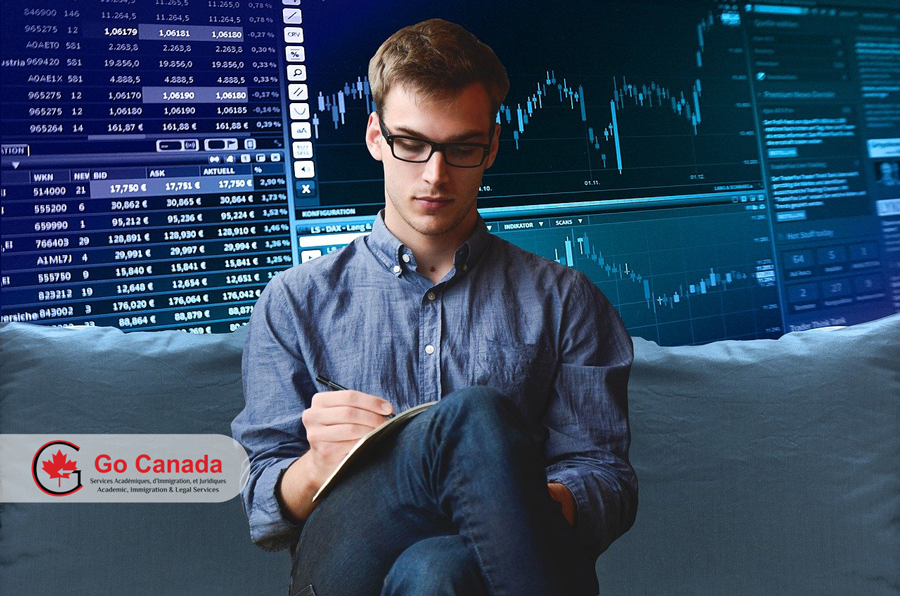 OINP issued ITAs to another 21 Entrepreneurs
On October 26, 2020, the Ontario Immigrant Nominee Program (OINP) held a new invitation round in the Entrepreneur Stream of the OINP. This was the fifth draw for business immigration to Ontario in 2020. In this round, the provincial authorities invited 21 business-candidates to apply for a provincial nomination. The lowest score for getting ITA in this round was 142 points, two points fewer compared to the August 27 draw. In this draw, Ontario considered Expressions of Interest received by the OINP between November 22, 2019, and October 16, 2020. In total, Ontario invited 112 Entrepreneurs to apply for the provincial nomination in the OINP in 2020.

Alberta starts two programs for business-immigrants
On October 26, 2020, the Government of Alberta has officially announced the new streams to immigrate to Alberta under the Alberta Immigrant Nominee Program (AINP). Both programs will target foreign entrepreneurs in order to create new high-wage positions for residents of Albertans and help diversify the provincial economy. Beginning October 26, 2020, Alberta will accept Expressions of Interest in the International Graduate Entrepreneur Immigration Stream (IGEIS). This stream allows recent international graduates from the provincial universities and colleges who have launched a business or a start-up to get a nomination of Alberta. In January 2021, AINP will also start the Foreign Graduate Start-Up Visa Stream. This program will target talented international graduates from top United States universities and colleges to launch businesses in Alberta. The details on this stream will be available at a later date.

Moose Jaw RNIP website is online
On October 26, 2020, Moose Jaw, SK launched its website about the Rural and Northern Immigration Pilot (RNIP). The Moose Jaw website is the last community website in the framework of RNIP. The RNIP in Moose Jaw allows a pathway to permanent residence for skilled foreign workers willing to settle in this Saskatchewan community. The main goal of the program is to fill the labour shortage in the local market. Moose Jaw will begin selecting candidates in late 2020, once the pool of jobs and approved employers is over. In December 2020 or January 2021, the community will start accepting applications and issuing community recommendations. The main requirement as in all other RNIP streams is a genuine full-time job offer from an approved employer. The full details to be expected soon.