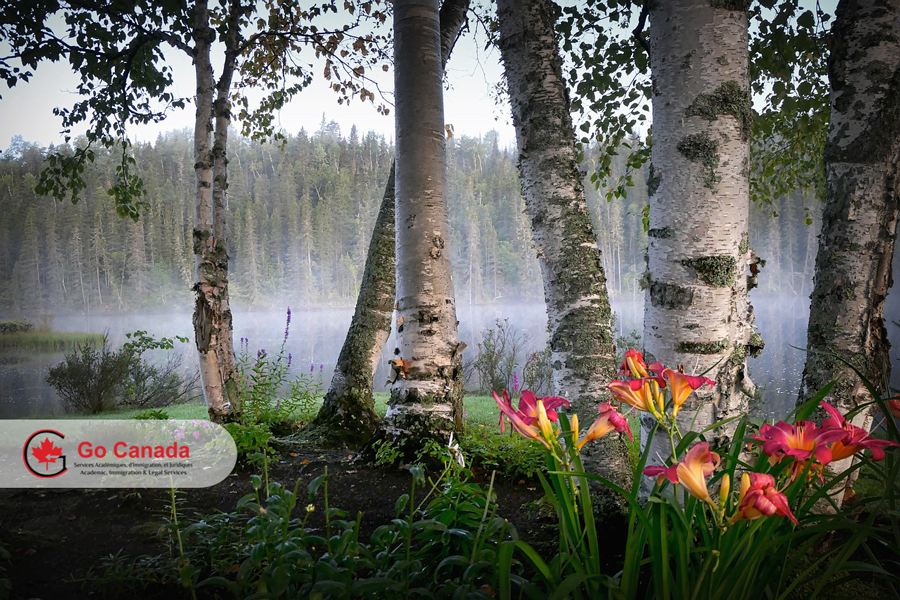 Express Entry is experiencing a backlog
According to the information on the IRCC website, the processing time for permanent residency applications is 6 months. However, there have been significant delays where applicants have been experiencing a wait time of one year. According to IRCC departmental results report, the processing of the Federal Skills Trade stream jumped from 6 months in 2017 to 12 months for the majority of applicants, The Federal Skilled Worker and Provincial Nominee Programs increased from 6 to 9 months. Finally, the Canadian Experience Class increased from 4 to 7 months. Across all programs, only 60% of the applications met the standard of 6 months processing time. The majority of the backlog is caused at the stage of background checks.