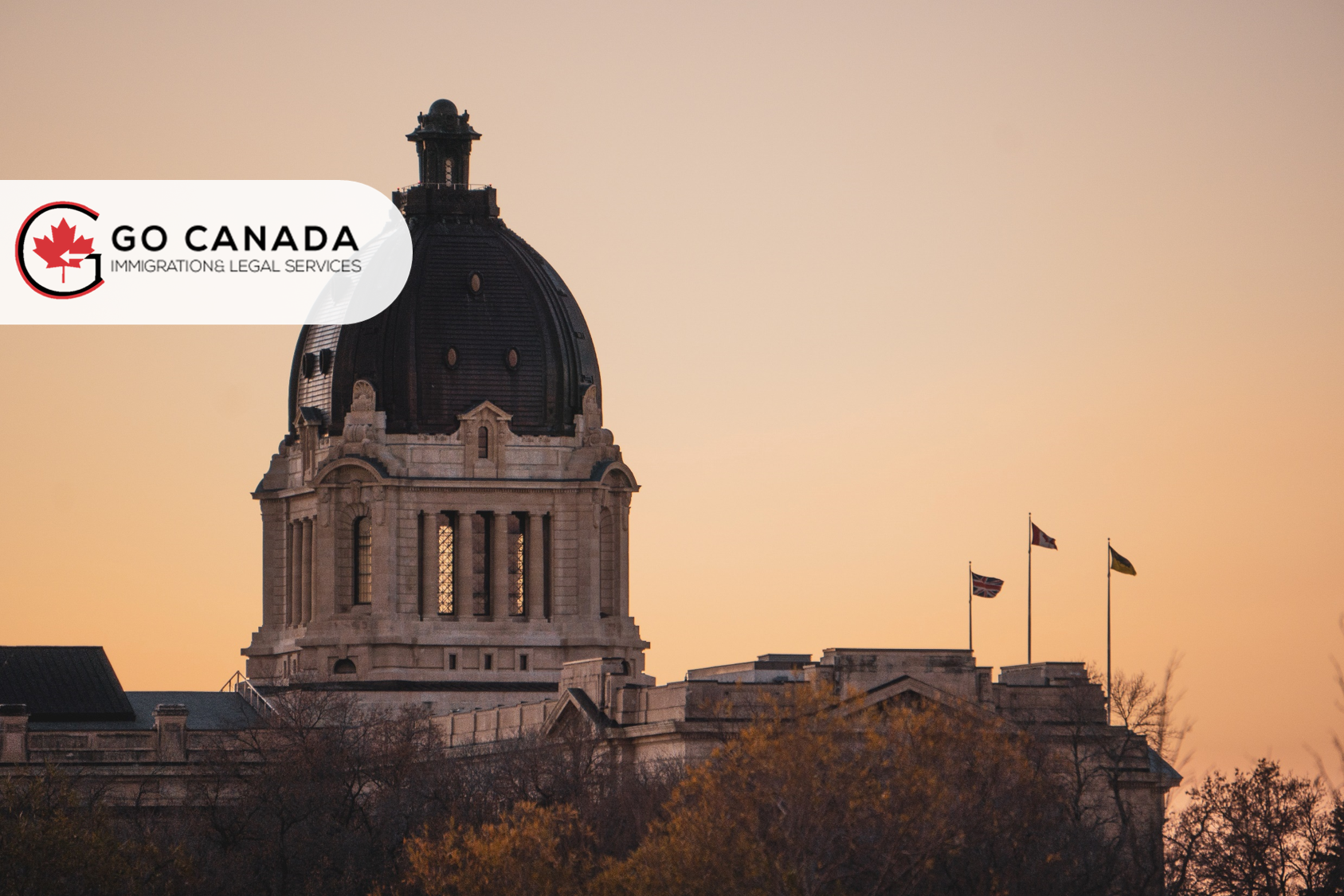 OINP invited the first skilled trades candidates of 2023
On January 13, 2023, Ontario invited 1,252 candidates under the Skilled Trades Stream of the Ontario Immigration Nominee Program (OINP). The CRS score range of the invited candidates was between 336-506 points. Candidates, who created their profiles in the Express Entry system between January 13, 2022, to January 13, 2023, were considered by OINP in this draw for 42 NOCs. Candidates who received a notification of interest do not need to contact the program and can apply to the stream. This year, the province already invited 1,656 candidates under the OINP.

Ottawa updated instructions for Specific Quebec Selection Certificate holders
On January 13, 2023, the Government of Canada published the updated instructions on Specific Quebec Selection Certificate (CSQ) holders under the International Mobility Program (IMP) currently residing in Quebec. The government has changed the LMIA-exemption administrative code from A75 to A73 and clarified principal applicant and CSQ requirements. Additionally, the government removed instructions regarding some study and work permit applications, guidelines that make applicants with an offer of employment that has a different occupation than specified in their CSQ ineligible.