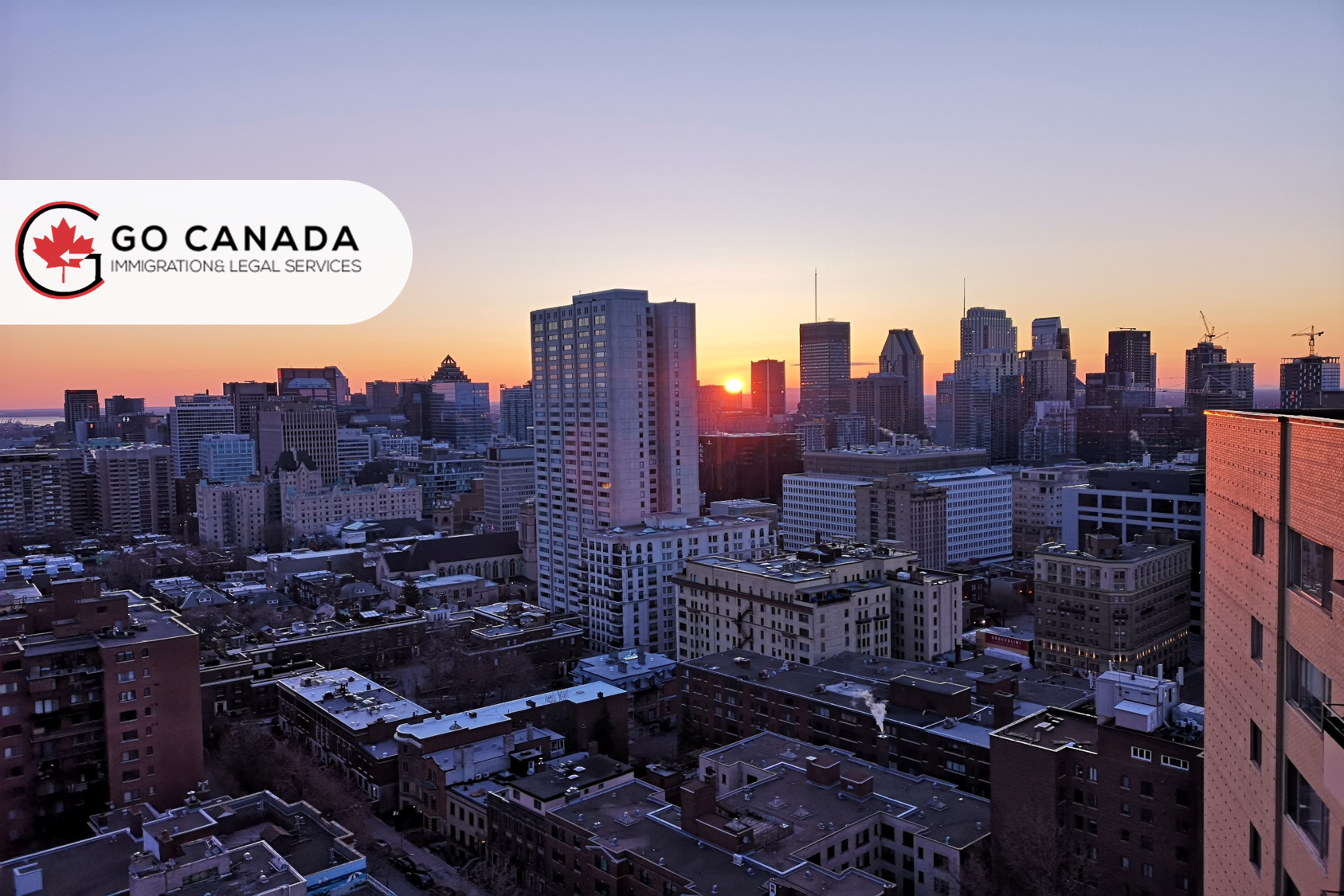 OINP invited 936 candidates under the Human Capital Priorities Stream
On December 19, 2022, the Ontario Immigrant Nominee Program (OINP) conducted a new round of invitations in the Tech Draw under the Human Capital Priorities Stream. In this draw, OINP issued 936 targeted Notifications of Interest (NOIs) to candidates with work experience in one of the in-demand occupations. Those candidates’ CRS Express Entry score was between 484-490 points. All invited candidates work in one of the following occupations:
NOC 21211 Data Scientists
NOC 21231 Software engineers and designers
NOC 21230 Computer systems developers and programmers
NOC 21232 Software developers and programmers
NOC 21234 Web developers and programmers
NOC 21233 Web designers
NOC 21223 Database analysts and data administrators
NOC 21311 Computer engineers (except software engineers and designers)
Ontario invited 4,012 candidates through the Express Entry Human Capital Priorities Stream this year. In 2022 Ontario issued 21,121 invitations under all streams of OINP.

The Government of Canada continues to approve applications of Ukrainian nationals
On December 19, 2022, Immigration, Refugees and Citizenship Canada (IRCC) updated the number of Ukrainian newcomers arriving in Canada under the Canada-Ukraine authorization for emergency travel (CUAET). According to the latest update, between January 1 and December 11, 2022, 19,080 Ukrainians arrived in Canada by land, and an additional 113,279 reached by air. Between March 17 and December 13, 2022, IRCC received 735,927 applications under the CUAET. In total, IRCC approved 456,083 applications from Ukrainian nationals.

Iranian nationals can now apply for the pre-removal risk assessment
On December 19, 2022, the Government of Canada announced that Iranian nationals who received a final adverse decision from the Immigration and Refugee Board of Canada, the Federal Court, or a final PRRA decision from Immigration, Refugees and Citizenship Canada (IRCC) between December 20, 2021, and December 19, 2022, might be eligible to apply for a pre-removal risk assessment (PRRA). The Canada Border Services Agency (CBSA) will inform eligible Iranian nationals facing an enforceable removal order that they can formally apply for a PRRA.

Canada welcomed 640 Afghan refugees in the last ten days
On December 19, 2022, the Government of Canada made a new update regarding the Afghan refugees arriving in the country. The last update shows that Canada has accepted 640 Afghan refugees since December 9, 2022. As of now, Canada has welcomed a total of 26,735 Afghan refugees. Canada received 16,975 Afghans and their families’ applications under the Special Immigration Measures Program for Afghans who had assisted the Government of Canada in Afghanistan. Most of them – 9,360 Afghans arrived in Canada under that program, while 15,095 Afghan nationals came under the Humanitarian program. In addition, Canada admitted 805 applicants under the pathway for extended family members of former interpreters.

Canada processed a record number of applications in 2022
This year will be a record-breaking one for Canada regarding application processing. As of November 30, Immigration, Refugees and Citizenship Canada (IRCC) had already processed over 670,000 study permits. Similarly, impressive progress was made regarding work permit processing – nearly 700,000 work permits were successfully handled by the same date. From April to November, Canada has seen an exhilarating increase in new citizens – over 251,000 – an inspiring achievement that exceeds the total number of new Canadian citizens for the last fiscal year. Canada is making steady progress toward welcoming over 431,000 new permanent residents in 2022.