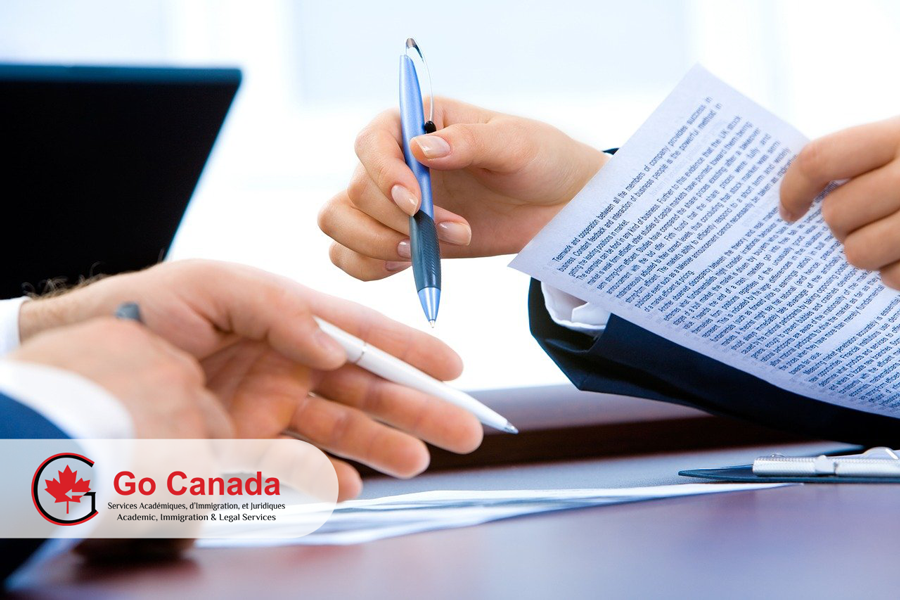 Immigration Medical Examination requirements were updated for Express Entry
Due to COVID-19, the Government of Canada made some changes to the way how applicants can meet an Immigration Medical Examination (IME) requirement for Express Entry application submission. IME is required as a part of the application for permanent residence. Since applicants who are currently in Canada, may not be able to secure an appointment for an IME within a short timeframe, proof of an appointment booked will be accepted in some circumstances. Applicants are advised to visit Medical exams for Express Entry for full details before the arrangement of IME. If IME is already completed, applicants have to proceed with their application submission as usual.

Manitoba conducted unexpected MPNP draw #117
On June 1, 2021, Manitoba released the results of the unexpected draw in the Manitoba Provincial Nominee Program (MPNP), which occurred two days after round #116. In this draw, the province invited only candidates in the Skilled Workers Overseas stream. In total MPNP issued 404 Letters of Advice to Apply (LAA). The lowest score in this draw was 601 points, 102 points fewer compared to the previous draw. All invited candidates who have been invited in draw #117 were Express Entry candidates. In 2021, Manitoba issued LAAs to 3,422 candidates, including 1000 Express Entry candidates.