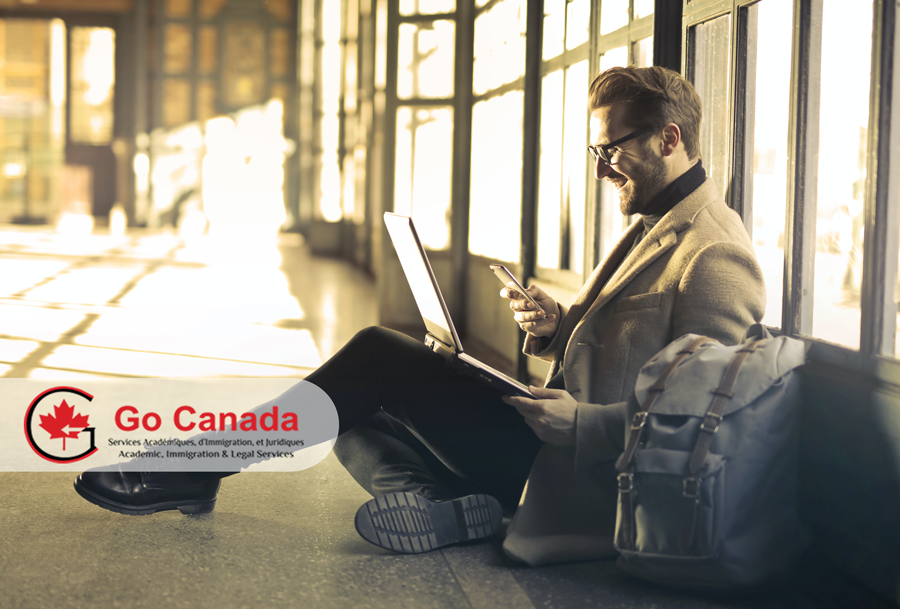 OINP invited 443 candidates in the Human Capital Priorities Stream
On November 12, 2020, the Ontario Immigrant Nominee Program (OINP) conducted a new round of invitations in Ontario’s Express Entry Human Capital Priorities Stream. In this draw, OINP issued 443 targeted Notifications of Interest (NOIs) to candidates who possess one year or more of foreign work experience in one of the in-demand occupations. The CRS Express Entry score range of those candidates was 469-477 points. All invited candidates work in one of the nine following occupations:

Canada to provide new immigration pathways for Hongkongers
On November 12, 2020, Immigration, Refugees and Citizenship Canada announced a new immigration initiative that allows students and youth from Hong Kong to get an open work permit if they have completed post-secondary studies in Canada in the last 5 years. In addition, Hongkongers will benefit from a new pathway to permanent residency. The new pathway will be available next year and will have simplified language and education requirements provided candidates will have 1 year of work experience in Canada. IRCC also temporarily waived processing fees for Hong Kong residents in Canada. There are an estimated 300,000 Canadians living in Hong Kong, which is one of the largest Canadian communities abroad.

Ontario has almost reached the nomination intake in 2020
On November 12, 2020, the Ontario Immigrant Nominee Program (OINP) posted new statistics on the issuance of the nomination certificates. Since the last update on October 8, 2020, the provincial government nominated 1,034 foreign nationals in the OINP in 2020. Ontario was granted a quota of 7,600 candidates this year, which also includes 250 persons under the federal NOC C initiative. Up to date, Ontario nominated 7,214 candidates in all streams of the OINP. Last year, OINP nominated 7,350 candidates and 44 NOC C candidates. Currently, Ontario runs 9 streams in the OINP and 6 of them accept applications.

Residents of Hong Kong are now eligible for PRRA
On November 12, 2020, Immigration, Refugees and Citizenship Canada (IRCC) released a new policy regarding the eligibility of the residents of Hong Kong to apply for a pre-removal risk assessment (PRRA). If they received a final negative decision from the Immigration and Refugee Board (IRB), the Federal Court, or IRCC from November 13, 2019, to November 12, 2020, they may apply for PRRA. The political situation in Hong Kong has worsened and the life of some individuals may be at risk if they return home. Therefore, IRCC removed a requirement to wait at least 12 months prior to the PRRA application. All decisions will still be made on a case basis.

The tribunal is extending the deadline for the Safe Third Country Agreement with the United States
The Federal Court of Appeal upheld a motion by the federal government to temporarily suspend a lower court ruling that would have overturned the Safe Third Country Agreement (STCA) between Canada and the United States in late January. In July, the Federal Court ruled that the Canada-US deal was unconstitutional as the administration of US President Donald Trump routinely arrested asylum seekers in poor condition. The federal government has argued that without the bilateral pact, Canada would face an influx of asylum seekers.