OINP clarified the criterion for the minimum business investment amount 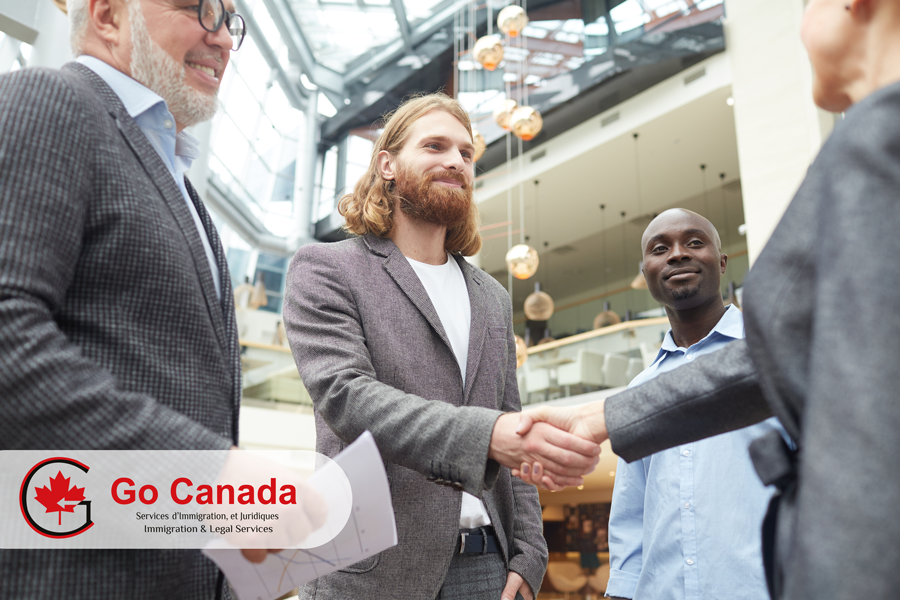 OINP clarified the criterion for the minimum business investment amount
On November 1, 2019, the government of Ontario published a clarification for the personal net worth criterion for applicants in the Entrepreneur Stream of the Ontario Immigrant Nominee Program (OINP). According to the alert, a passive investment option is not permitted under the Entrepreneur Stream. Although passive investments such as mutual fund securities or pooled fund securities are legit to satisfy the requirements of the personal net worth criterion of the Entrepreneur Stream, they are not considered as eligible in an applicant’s minimum business investment amount. The OINP did not approve or endorse any foreign investment program or fund to facilitate the OINP’s nomination of foreign entrepreneurs for permanent residence in Canada.

Prince Edward Island will open a new office of immigration
On November 1, 2019, the Government of Prince Edward Island announced the opening of the new office of immigration in Summerside in order to improve access to services for local employers and newcomers. The new office will locate at 268 Water St., Summerside, PE. The office staff will provide employer outreach and marketing services to PEI employers, assess immigration applications in provincial and federal programs, as well as provide newcomer services for the immigrants. The office opening is planned by the end of this year.

Who is an ideal candidate for Express Entry in 2019?
Given the rise of the CRS score required in the recent Express Entry draw, it is good to understand who is an ideal candidate for Express Entry? Canada prefers those who earned a Canadian degree or got Canadian work experience. In a sense, it makes foreign candidates who have never been in Canada harder to be invited to apply for permanent residence outside Canada. The government is focused on young talents. For that reason, age has been given high importance in the Express Entry system. A candidate between 20-29 years of age can get the maximum points for age. As for the language knowledge, to get a bonus adaptability points, one needs to score at least 8.0 for listening, and 7.0 for other bands of IELTS. The ideal candidate needs to have a master’s degree and three years of skilled work experience. Such a candidate (if he/she is single) scores 469 points and it could have been enough to get an ITA in 19 out of 22 rounds of Express Entry in 2019.

A snapshot of Italians in Canada
According to the 2019 Migrantes Report, the number of Italians residing in Canada – referring just to those with Italian passports, not to Italian Canadians in general – has fallen from 140,734 to 139,578 in the last 12 months. The sources of Italian immigration have also changed. Fewer Italian residents in Canada are coming from regions of Italy which historically served as reservoirs of immigration in the last century, such as Puglia and Sicily, and more arriving from regions like Tuscany and Lombardy. In 2018, only 1,702 Italian immigrants came to Canada, compared to 1,899 in 2017. While 55.5% of Italians living in Canada took up residence over 15 years ago, only 2.7% registered with Italy’s official list of citizens abroad in the last year. Canada fell from 13th to 15th place on the favourite destinations list. The largest number of Italian immigrants in 2018 went to Great Britain, followed by Germany and then France