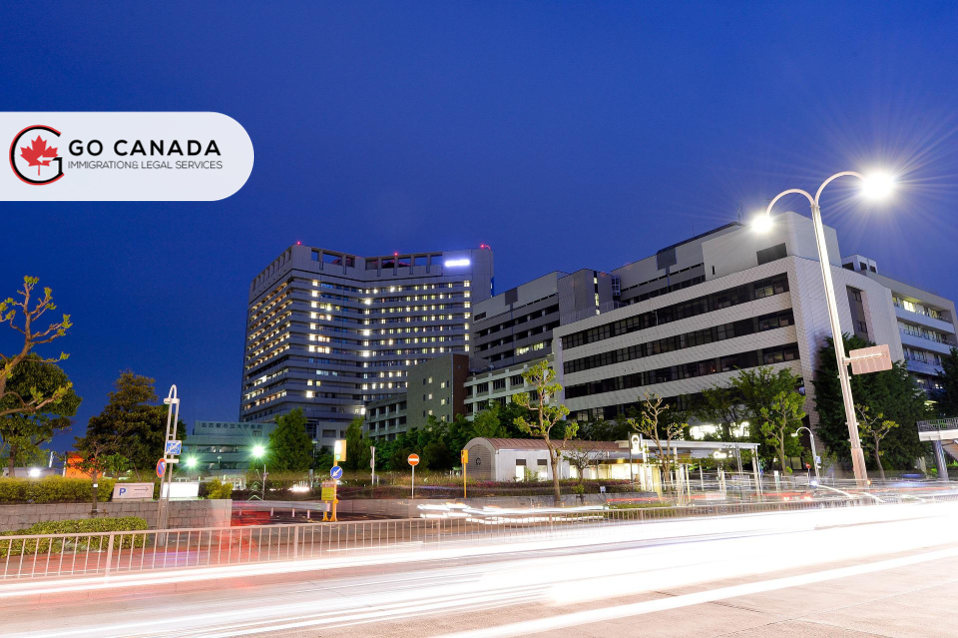 Nova Scotia relies on immigration to solve the healthcare labour shortage
Nova Scotia’s Health Minister Michelle Thompson has said that immigration will be the solution to its acute healthcare worker shortage. Nova Scotia’s intention to speed up credential recognition and licensing for foreign-trained healthcare professionals follows Ontario’s lead. In its most recent Labour Force Survey, released in July 2022, Statistics Canada noted that an acute labour scarcity in the healthcare system is being exacerbated by a large number of employees off sick as a result of the latest stage of Covid-19.

Canada’s tourism industry has bounced back to pre-pandemic levels
According to Statistics Canada, tourism is gaining steam in Canada, as both Canadians and foreign visitors from abroad boost the hospitality industry and aid a much-needed recovery back to pre-pandemic activity. Statistics Canada’s report on international tourists to Canada, released in July, revealed that travel into the nation has increased to levels comparable to those seen in 2019. However, tourism activity in Canada was still 21.2% lower than it had been in May 2019, the previous full year before COVID-19.

IRCC introduced new instructions for foreign workers with expiring PGWPs
Immigration, Refugees and Citizenship Canada (IRCC) published new instructions for foreign workers whose post-graduation work permits (PGWP) expire soon. Those whose PGWP expires between September 20, 2021, and October 1, 2022, must apply for the new work permit following IRCC’s instructions. Applicants whose PGWP expires between October to December 2022 will have to undergo different procedures, depending on their situation. Those whose addresses and passports are up-to-date and valid until April 2024 will receive their updated work permits by mid-October 2022. Applicants whose addresses and passports are not valid until that time will obtain their work permits until mid-November, following several instructions introduced by IRCC. Applicants who cannot update their addresses or passports will have to apply online to extend their current PDWPs.