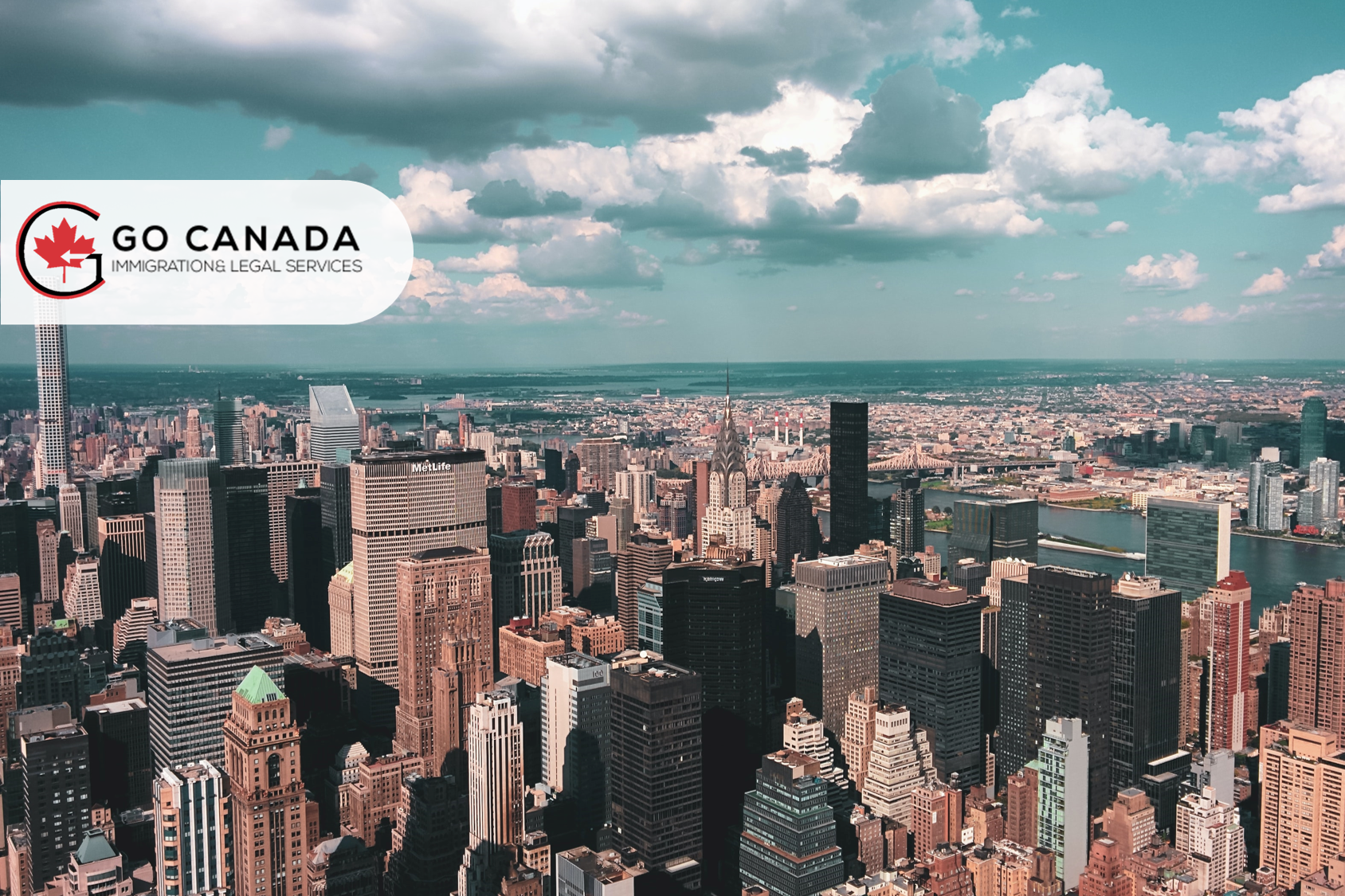 NOC 65200 Food and beverage servers
NOC 65201 Food counter attendants, kitchen helpers, and related support occupations
NOC 65310 Light duty cleaners
NOC 75110 Construction trades helpers and labourers.
As of now, heavy equipment operators, nurse aides, patient service associates, and transport truck drivers are not eligible under this stream. Candidates with a job offer from one of Nova Scotia’s companies can apply for this PNP stream. After receiving a nomination under the stream, applicants can apply for Permanent Residence to the Federal Government of Canada.

Five cities in Canada are included in the list of 100 best cities in the world!
Toronto, Canada’s biggest city, has made it onto the top 25 best cities in the world list because of its many successful businesses and great universities. The global consulting firm Resonance Consultancy ranked Toronto as the 24th best city internationally in its World’s Best Cities: A Ranking of Global Place Equity 2023. The Greater Toronto Area (GTA) and Hamilton were taken into account together, comprising 19.7 percent of Canada’s population. Vancouver, Calgary, Ottawa, and Montreal also made the list of the top 100 best cities worldwide.

Despite an increase in staff, IRCC continues to experience significant delays
Although Immigration, Refugees and Citizenship Canada (IRCC) increased hiring significantly, the processing of applications continues to be slow. Canada has received an unprecedented number of temporary and permanent resident applications in only the first eight months of 2022. Such a situation is nearly as many applications as Canada received in all of 2019, increasing the operational capacity of IRCC by 45 percent from pre-pandemic levels. The country’s immigration system has been overloaded for the past two years. The number of permanent and temporary residence applications is expected to be even higher this year, surpassing last year’s 3.2 million applications.