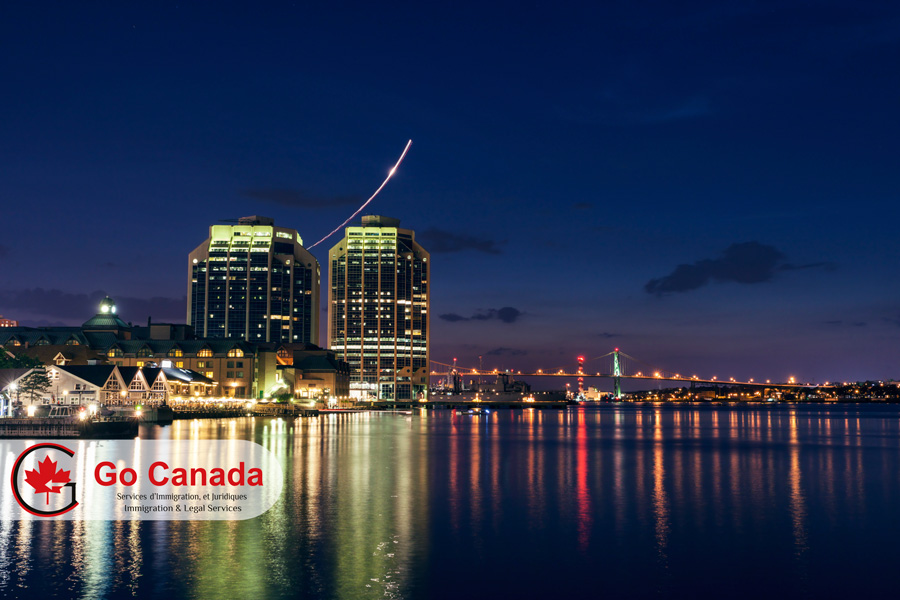 Nova Scotia launched a new immigration stream
The Occupations in Demand stream of the Nova Scotia Nominee Program (NSNP) targets specific NOC C, intermediate-skilled occupations that are in high labour market demand in the province. The Office of Immigration of Nova Scotia identifies occupations in demand based on labour market information and eligible occupations are subject to change. As of this moment, the only two occupations eligible for the stream are NOC 3413 (Nurse aides, orderlies and patient service associates) and NOC 7511 (Transport truck drivers). To be eligible, candidates must have 1 year of work experience, be 21 to 55 years old, meet the education criteria, reach the language requirement at the level CLB 4, and demonstrate enough funds.

Ontario may add new occupations to its nomination program
Ontario government announced to add three new occupations including truck drivers to its In-Demand Occupation List under the Ontario Immigrant Nominee Program (OINP). The occupations are from C and D Category. However, the provincial government is seeking public consultations on new occupations. The government will make a final decision on adding new occupations after May 30, 2019. Construction workers, farm workers, meat cutters, butchers, and many other professions are highly in demand in the Ontario job market. Under the proposed amendments, truck drivers, nurse aides, orderlies, and home support workers will be eligible to qualify for PR.

Nova Scotia updated two of its streams
On May 30, Nova Scotia announced about the update of the two entrepreneur immigration streams of the Nova Scotia Nominee Program (NSPN): Entrepreneur Stream and International Graduate Entrepreneur Stream. Existing business owners will now be eligible under the entrepreneur stream and can include operating expenses towards the required minimum investment. The ownership requirements for international graduates looking to start a business will change from 100% to 33.3%. Changes will allow for collaboration with other entrepreneurs and give recent international graduates more flexibility in achieving entrepreneurship and immigration goals. In total, the NSPN now has eight streams as well as the Atlantic Immigration Pilot.

IRCC ‘awarded’ 70 Parents and Grandparents sponsors
According to the CBC, the federal government provided 70 spots under the Parents and Grandparents Program (PGP) for those agreed to settle lawsuits against the IRCC. The secret settlement allowed the members of the lawsuits to apply for PGP despite they were not selected earlier. Legal actions were launched in Toronto, ON and Vancouver, BC. This may provoke a new round of controversy regarding the PGP and the immigration policy of Liberals, since many of those who could not afford to file the lawsuit see this as another unfair act.