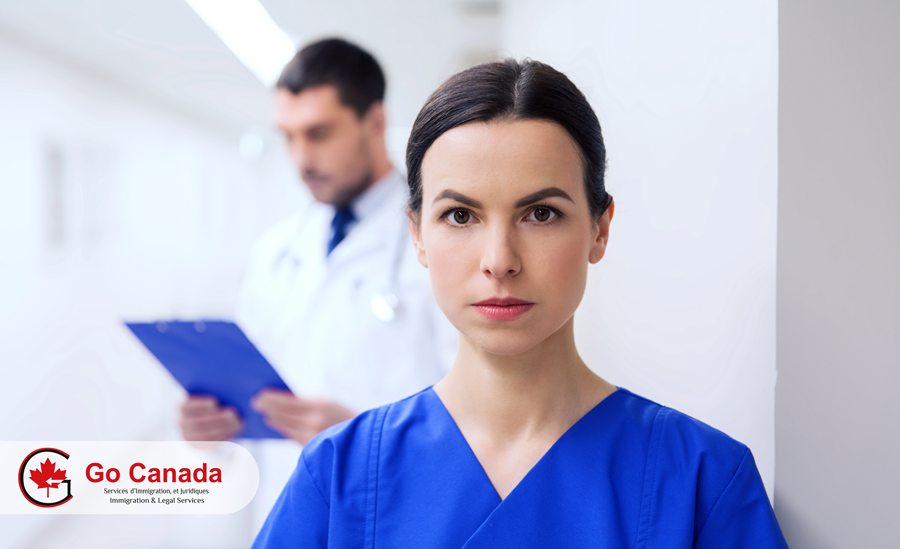 Nova Scotia invited nurses in the NSNP
On October 28, 2019, Nova Scotia conducted a new draw in the Labour Market Priorities Stream of the Nova Scotia Nominee Program (NSNP). In this invitation round, the province issued Letters of Interest to Express Entry candidates whose primary occupation is registered nurse or registered psychiatric nurse (NOC 3012). All invited candidates must prove a relevant higher education and have letters of reference from employers to prove three or more years of experience as a nurse. In addition, all invitees have to demonstrate the language abilities at a Canadian Language Benchmark level 8 or higher in English or French in all language abilities. In the previous rounds of the Labour Market Priorities Stream, NSNP targeted carpenters, francophones candidates, early childhood educators, and financial auditors and accountants, respectively.

Canada admitted 3,595 business immigrants in 2019
Canada continuously improves efforts to bring entrepreneurial foreigners to Canada. Having just two business programs at the federal level – the Start-Up visa and the Self-Employed Persons Program (SEPP), the Federal government delegated the mission to attract business-immigrants to the provinces. So far, as of August 31, Canada admitted 3,595 business immigrants in 2019. Almost 68.5% of them or 2,465 are investors within the Quebec Immigrant Investor Program (QIIP). The federal government had closed the Federal Investor Program in 2014. The rest of the business-immigrants of this year immigrated as self-employed (650), start-up owners (365), and entrepreneurs via the PNP streams (105).

When should we expect the first MNPs?
Most immigration observers continue to discuss the Municipal Nominee Program recently announced by the Liberals as a part of their election platform. Although no details available at this moment, many experts agree that these programs may be similar to PNPs. The first Candian province to launch a PNP was Manitoba – in 1999 it launched the MPNP. The same year New Brunswick and Newfoundland and Labrador launched their PNPs. Saskatchewan, British Columbia and Prince Edward Island joined the PNP in 2001. Alberta and Yukon started their PNPs in 2002. In 2003, Nova Scotia launched its NSNP. Ontario launched the OINP only in 2007. The last territory to join the program was Northwest Territories in 2009. Nunavut is the only one not having its program. Despite the excitement about the MNP, we should not expect many MNPs to start soon. Currently, Canada already has one municipal program – the Morden’s Community Driven Immigration Initiative. Will it become a model for other municipalities – that is the question.