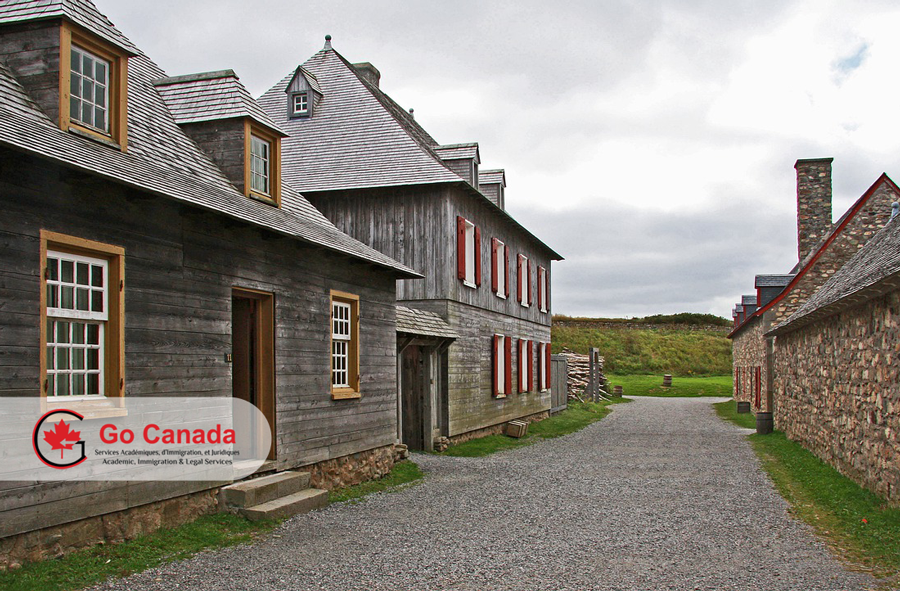 Nova Scotia invited financial officers in the first draw of the year
On January 19, 2021, Nova Scotia held the first invitation round in the Labour Market Priorities Stream of the Nova Scotia Nominee Program (NSNP). In this round, Nova Scotia issued Letters of Interest to Express Entry candidates whose primary occupation is other financial officers (NOC 1114). All candidates invited in this round must possess letters of reference from employers to prove four or more years of experience and demonstrate the language skill at a CLB level 9 or higher in English in all four bands. All candidates must hold a bachelor’s degree or three-year program at a university, college, trade or technical school, or other educational institution. The deadline to submit the application for all invited candidates is set on February 18, 2021, before 11:59 PM. In 2020, NSNP targeted French-speaking candidates, nurses, motor vehicle body repairers, and automotive service technicians, truck and bus mechanics and mechanical repairers, and programmers and interactive media developers.

IRCC released new instruction regarding co-op work permits
On January 19, 2021, Immigration, Refugees and Citizenship Canada (IRCC) released a new update of the instructions regarding study permit holders who were impacted by the coronavirus pandemic. The updated information is related to the Co-op Work Permits. In certain cases, if the educational institution and the job placement agree, international students are allowed to do their co-op overseas as work conducted outside Canada does not require a work permit. It also introduces a temporary policy allowing students who are waiting for their co-op work permits to begin their work under certain conditions.

Canadians are leaving big cities
According to Statistics Canada, residents of large cities are leaving them and moving to the suburbs, small towns, and villages. Between July 2019 and July 2020, Toronto, lost 50,357 of its residents, while Oshawa, east of the Ontario capital, grew 2.1%, the highest growth among municipalities in the entire country. In Kitchener, Cambridge and Waterloo, west of Toronto, the population grew by 2%. During the same period, 24,880 people left Montreal, and most of them settled in the neighbouring towns of Farnham and Saint-Hippolyte. Experts believe that the trend of relocation from large cities to small ones has been accelerated by the coronavirus pandemic because under quarantine conditions, people are able to work from home, and for them, life in urban centers, where they quickly get to their office, has lost its meaning, while they feel much more comfortable in nature, where the cost of living is much cheaper.