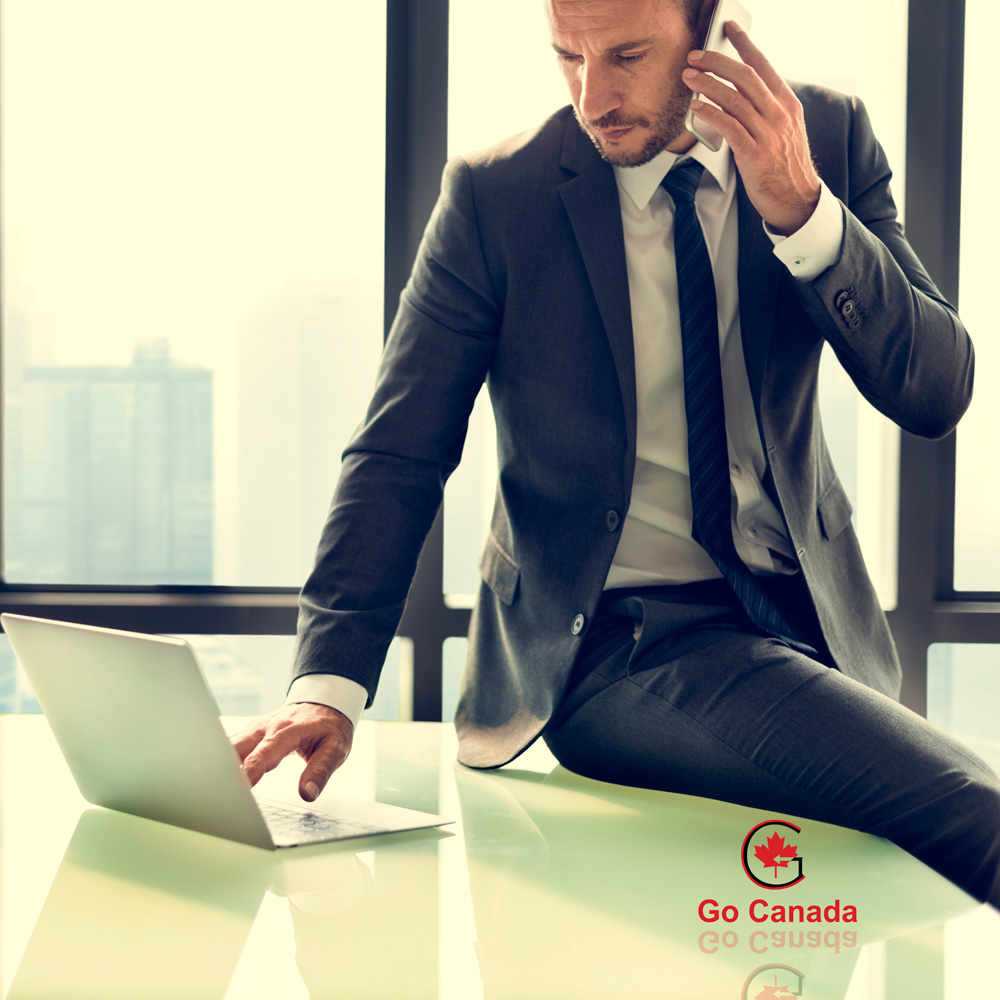 EOI Draw #63 in Manitoba
On April 11, 2019, Manitoba held a new Expression of Interests draw in the Manitoba Provincial Nominee Program (MPNP). In this round, MPNP sent Letters of Advice to Apply (LAA) only to the candidates in the Skilled Workers Overseas stream. MPNP issued 51 Letters of Advice to Apply under a Strategic Recruitment Initiative. The lowest score of those candidates was 695. In addition, MPNP invited 352 candidates who have a close relative in Manitoba or have six months of work experience in an occupation on Manitoba’s In-demand Occupations list. The lowest score of those candidates was 561. In total, Manitoba issued 403 invitations in this round. Since the beginning of 2019, Manitoba has already invited 3,602 candidates via MPNP.

Ontario to introduce changes to the OINP
The Government of Ontario has published a budget for 2019. There are several immigration-related plans announced in the budget. Ontario is going to launch a new stream for the province’s technology sector. Recently there has been a great demand for such specialists in Ontario, and this program should help attract highly skilled IT workers. PC government also plans a new pilot program to attract immigrants to the sparsely populated areas of Ontario. The new stream will be similar to the Atlantic Pilot Program and the Northern and Rural Immigration Program. To better reflect employer and labour market needs, Ontario will seek to expand the occupations eligible for the Employer Job Offer: In-Demand Skills Stream to include transport truck drivers and personal support workers. To expand the prospective base of the OINP’s Entrepreneur Stream, the government will recalibrate investment and net worth thresholds to make Ontario competitive with other provinces.