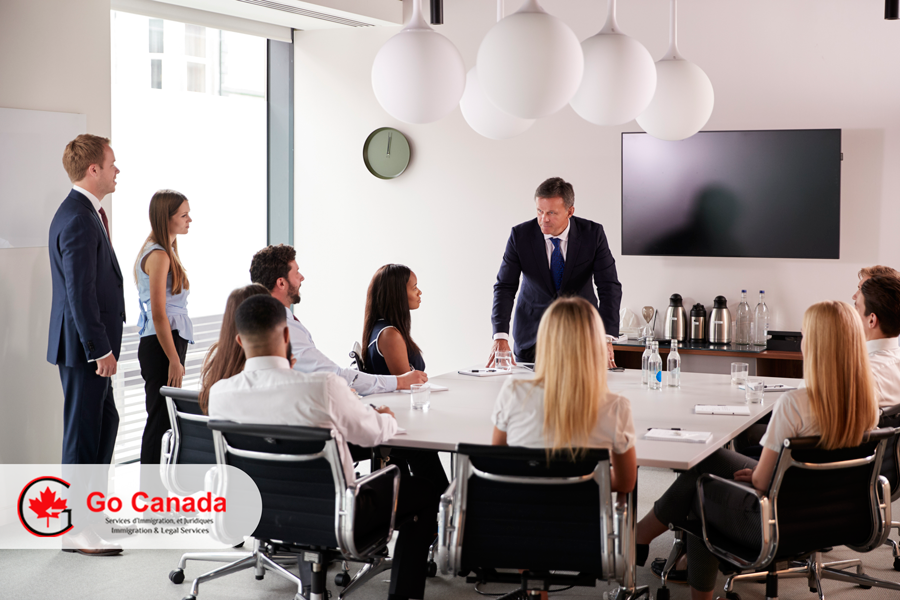 Nova Scotia and Prince Edward Island updated the list of Designated Employers for AIPP
On February 29, 2020, the list of Nova Scotia employers taking part in the Atlantic Immigration Pilot Program (AIPP) has been updated. The list now includes 1,176 employers that have been designated by the provincial government to participate in the AIPP. Since the last update, Nova Scotia designated 42 new employers. On March 6, 2020, Prince Edward Island has also updated its list of designated employers. Since the last update, PEI designated 9 new employers. The updated list now includes 301 employers. In total, there are 2,469 employers in all four Atlantic provinces who can hire foreign workers in the framework of AIPP. In 2019, Canada welcomed 4,145 immigrants in the AIPP.

IRCC issued only 125 ITAs in the International Experience Canada
During March 2-6, 2020, Immigration, Refugees and Citizenship Canada (IRCC) invited only a small group of candidates in the International Experience Canada (IEC) program due to the high volumes of applications the program experiences now. Last week, Canada issued Invitations to Apply (ITA) for the Work Permit to only 125 candidates and 100 of them have been issued to candidates from the United Kingdom. Canada already invited 41,922 young foreigners to apply for a Work Permit in the IEC in 2020.

Private colleges in Ontario compromising quality of federal international student visa program
Liberal MP Ruby Sahota wrote a letter to the Ontario Minister of Colleges and Universities Ross Romano and raised her concerns regarding poor education quality at many private colleges for foreign students in Ontario. According to many complaints she received from people, a number of these so-called educational institutes are just shops selling degrees which are running to earn money and are not concerned with providing any education to its students. Many colleges listed as Designated Learning Institutions (DLI) are admitting more students than they have the capacity for. Others just help international students enter Canada. In her letter, she said the federal government’s student visa program’s quality is directly connected with these DLIs. It will be hard to maintain the student visa program’s quality with such private educational institutes, she said.

How to adopt a child from another country?
Those who want to adopt a child from their home countries have to follow international adoption legal procedures. Canadian federal immigration law stipulates provisions for adopting and bringing into Canada a child from a foreign country. However, in recent years, international adoptions have declined dramatically in Canada. The reason for such a decline is said to be the many legal procedures and barriers to such adoptions. Moreover, the Canadian government has banned adoption from certain countries. The changing attitude of the present generation is also said to be another reason for the decline. In 2019, Canada granted PR to 4020 sponsored children, including those who have been adopted.

Canada accepted 310,465 immigrants via Express Entry in five years!
Express Entry was launched on January 1, 2015, and today, 5 years after its creation, it has become the main gateway for foreign nationals who wish to fulfill the Canadian dream and the largest among more than 80 immigration programs in the country. It is too early to assess the real impact of the Express Entry’s creation on the Canadian immigration landscape and the effect of this program on the country’s economy. Nevertheless, the system has managed to fulfill its main purpose of filling gaps in the national labour market. Moreover, this system helped to streamline and expand the issuance of permanent residence visas. Another certainty is the expectation that Express Entry will be further strengthened in the years to come. In 2020, Canada is expected to admit around 340,000 immigrants, a number that is expected to rise to 350,000 in 2021. And there is no doubt that Express Entry will process at least a third of these people. Canada welcomed 310,465 economic immigrants via Express Entry since the launch of the system!